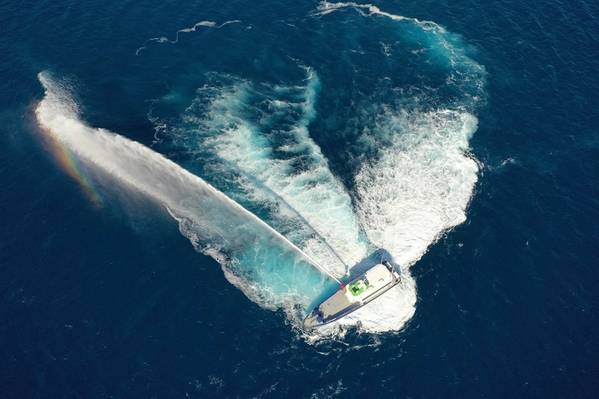 The first vessel, named E-Six, has already begun operations in Angola, supporting the local oil and gas industry, and will be joined by the E-Seven shortly, Damen said.

The 22-meter Damen FCS 2206 design features a 25m² cargo deck and the capacity to carry up to 42 personnel plus two crew at speeds of up to 32 knots.

The vessels of this design have a range of up to 315nm at maximum speed in its standard configuration but, with the addition of the optional extra fuel tank, E-Six and E-Seven have a range of 350nm and will be able to reach even the most remote oil and gas platforms. 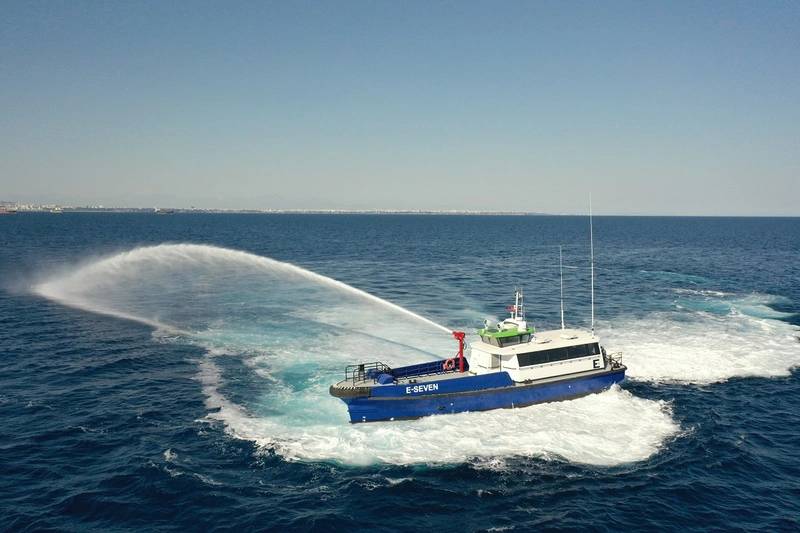