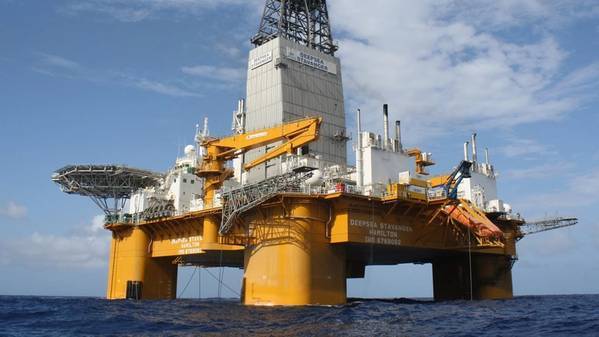 Norway's Equinor has been granted a permit by the Norwegian Petroleum Directorate (NPD) to drill well 6507/8-11 S in the Norwegian Sea.

The well, about 160 km offshore, about 10 km north of Heidrun, will be drilled using the Deepsea Stavanger semisubmersible drilling rig, with a planned spud date in September and a duration of up to 43 days, according to Norway's Environment Agency.

According to Equinor's Q2 2022 report, the prospect could contain 43 mm boe pre-drill unrisked.

Last month, Equinor awarded further work for Odfjell Drilling's Deepsea Stavanger semi-submersible drilling rig. The deal is awarded under the continued optionality mechanism provided for in the contract entered into by the two companies in May 2021.

Following the addition, the Deepsea Stavanger had eight remaining wells to be drilled, which are expected to occupy the rig into Q3 2023.

Equinor has the opportunity to exercise further wells under the continued optionality mechanism.