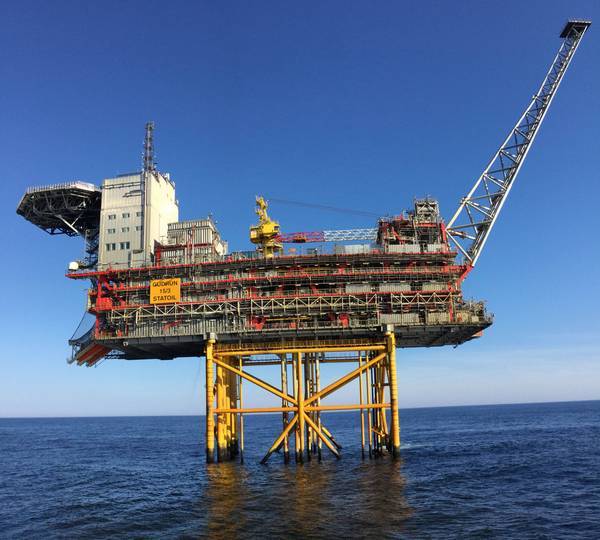 That puts WTI and Brent on track for their lowest closes since April 11, after Brent fell 9% and WTI fell 8% on Tuesday.

It also put both benchmarks in technically oversold territory with a relative strength index (RSI) below 30 for a second day in a row. If Brent closes at that level, it would be the first time it remains in oversold territory for two days since December 2021.

U.S. stock indexes slipped on Wednesday as investors awaited minutes from the Federal Reserve's meeting to gauge the health of the economy and the pace of interest rate hikes to stamp out spiking inflation.

Oil prices were also knocked down by a soaring U.S. dollar.DXY, which rose to a near 20-year high against a basket of other currencies. USD/

A stronger U.S. dollar makes oil more expensive for holders of other currencies, which can curb demand.

China's crude oil imports from Russia, meanwhile, soared 55% from a year earlier to a record level in May. Russia displaced Saudi Arabia as the top supplier as refiners cashed in on discounted supplies amid sanctions on Moscow over its invasion of Ukraine.

Adding to downward pressure on oil prices, Equinor ASA  said all oil and gas fields affected by a strike in Norway's petroleum sector are expected to be back in full operation within a couple of days.

Analysts have said a nuclear deal with Iran could add about 1 million barrels per day (bpd) of crude to world supply.

Trade was volatile on Wednesday. Both benchmarks were up over $2 a barrel earlier in the day on supply concerns.

A Russian court told Caspian Pipeline Consortium (CPC), which takes oil from Kazakhstan to the Black Sea, to suspend activity for 30 days. Sources, however, said exports were still flowing.

Elsewhere in Kazakhstan, an explosion at the giant Tengiz oilfield killed two workers and injured three.