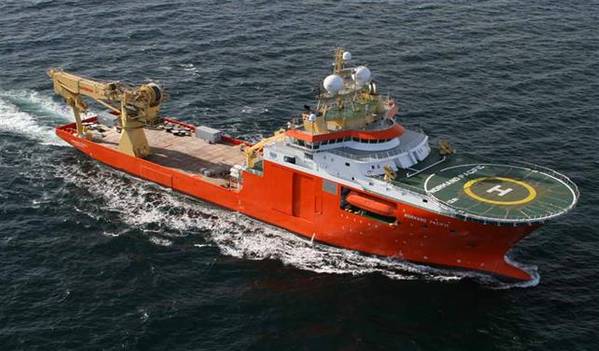 Italy-based Prysmian, whcih provides cables and systems for energy and telecommunications, has opted to extend the Normand Pacific contract by one year, to December 31, 2023.

The Normand Pacific has been on charter with Prysmian since 2016.

Prysmian has the option to extend the contract with further 1 year beyond the firm period. Financial details of the extension were not disclosed.

According to AIS data provided by MarineTraffic, the vessel is currently located off France's Courseulles-sur-Mer, with its last destination called "Calvados Offshore," which is an offshore wind farm project in France.