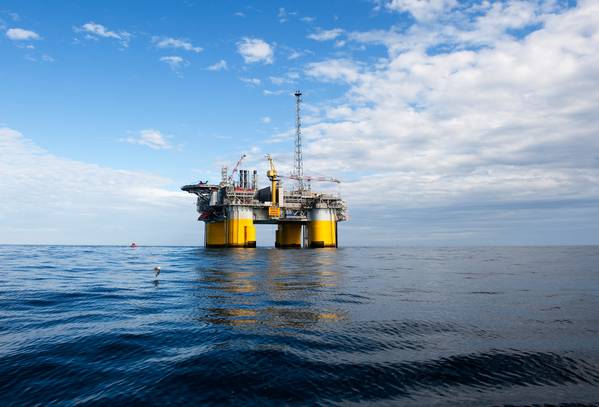 A planned strike [this week] by Norwegian energy sector workers could cut the country's gas output by 292,000 barrels of oil equivalent per day, or 13% of output, employers' group the Norwegian Oil and Gas Association (NOG) said on Sunday.

Oil output could be cut by 130,000 barrels per day, NOG added, corresponding to around 6.5% of Norway's production, according to a Reuters calculation.

The strike, in which workers are demanding wage hikes to compensate for rising inflation, comes at a time of high oil and gas prices, with supplies of natural gas to Europe particularly tight after Russian export cutbacks.

Members of the Lederne labour union, who make up around 15% of the country's offshore petroleum workers, [last] Thursday voted down a proposed wage agreement that had been negotiated by companies and union leaders.

As a result, they plan to begin a strike at three offshore fields on July 5, and to add three more fields the following day unless a solution is found.

A seventh field, Tyrihans, will have to shut because its output is processed from the nearby Kristin field, which will shut down.

The parties have been talking, but no progress has been made.

"There have been talks, but we don't see a solution," a NOG spokesperson told Reuters on Sunday.

The Lederne union was not immediately available for comment when contacted by Reuters.

Norway's other oil and gas labour unions have accepted the wage deal and will not go on strike.