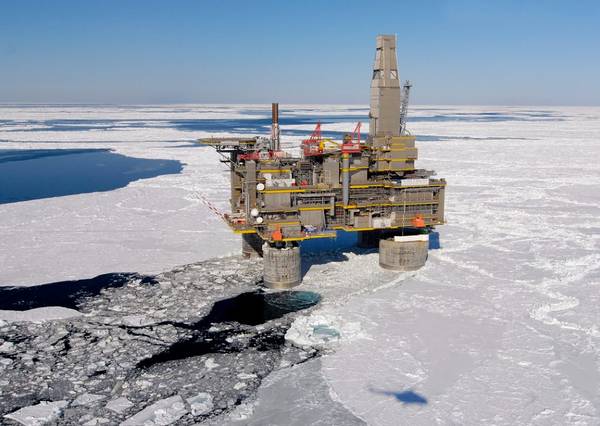 Russia will create a firm which will take over all rights and obligations of the Sakhalin Energy Investment Company amid Western sanctions imposed on Moscow, a decree signed by President Vladimir Putin said on Thursday.

The 5-page decree indicates that it is up to the government of sanctions-hit Russia to decide whether foreign shareholders are to remain in the Sakhalin Energy Investment Company, a consortium for developing the Sakhalin-2 oil and gas project in Russia's far east.

Its shareholders include Russian gas giant Gazprom (50% plus one share) and Shell SHEL.L (27.5% minus one share). Leading Japanese traders, Mitsui & Co  and Mitsubishi Corp, own stakes of 12.5% and 10% respectively in the firm.

Gazprom will keep its stake, but other shareholders are expected to ask the Russian government for a stake in the new firm within one month, the decree said.

The government will then decide if the other shareholders will be allowed to keep the stake.

If they are not permitted to keep their stake, the government will sell their stakes and keep the proceeds at a special account of the shareholder.

Proceeds from this account can be sent to the shareholder or used to repay unspecified damages under the production sharing agreement, the decree said.

Shell is in talks with a consortium of Indian energy companies to sell its stake in Sakhalin-2, three sources told Reuters in May.

Japan will not leave the Sakhalin 2 project, important for its energy security, even if asked to leave, the Japanese industry minister said in May.

(Reporting by Reuters; editing by Chris Reese and Deepa Babington)