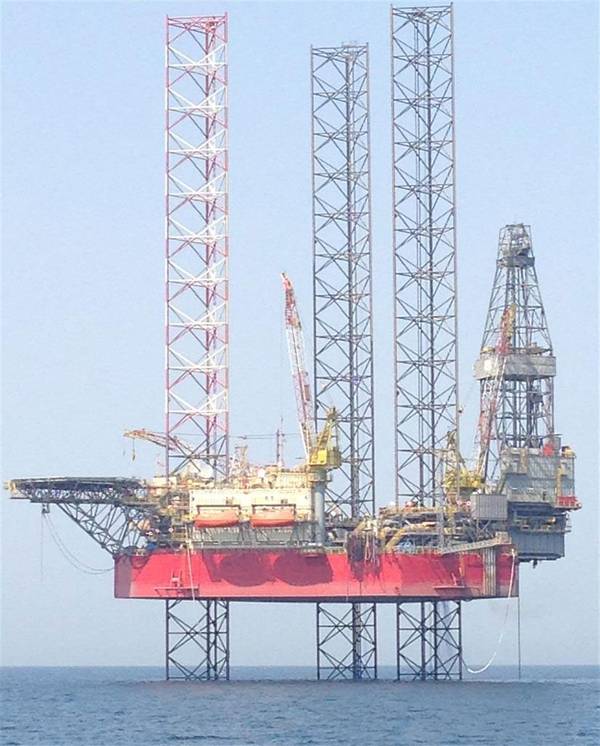 Offshore drilling contractor Seadrill on Wednesday announced it has been awarded contract extensions for three of its jack-up rigs for work offshore in the Arabian Gulf.

The firm term of each contract is three years with commencement in direct continuation of the current contracts. AOD I, AOD III and West Callisto are now committed to June 2025, December 2025 and November 2025, respectively. Total contract value for the three contracts is approximately $361 million in aggregate.

Simon Johnson, Seadrill Chief Executive Officer, said, “We are pleased to be extending these rigs in the Arabian Gulf, solidifying Seadrill’s strong market share and further extending our impressive backlog. These contracts demonstrate the value customers place on Seadrill’s operational performance and safety record. The extensions also reflect the commitment and energy of our crews onboard the AOD I, AOD III and West Callisto and the shorebase teams that support them.”