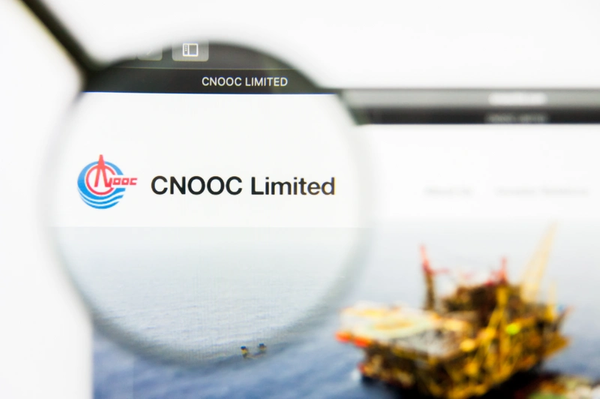 The project is located at the company's Enping oil field in the mouth of the Pearl River, about 200 km (124 miles) from Shenzhen, and will store CO2 emitted during the oil extraction process, state broadcaster CCTV reported.

CNOOC began constructing the project last September and said it would eventually sequester a total of 1.46 million tonnes of CO2 in 800-meter deep seabed reservoirs.

The stored carbon dioxide was the equivalent of planting 14 million trees or taking 1 million cars off the road, the company said.

The International Energy Agency said last year that facilities built around the world now have the capacity to store more than 40 million tonnes of carbon dioxide every year.

China has identified CCUS as a key part of efforts to become carbon neutral by 2060, but though it has built several demonstration projects, the deployment of the technology has so far been limited.

According to an assessment report drawn up by the Ministry of Science and Technology and other government bodies earlier this year, the engineering and running costs of CCUS remain too high and government support was still insufficient.

Offshore CCUS has already been deployed in Norway and the United States, with captured CO2 supplied to developers to inject into oil fields to help boost recovery rates.