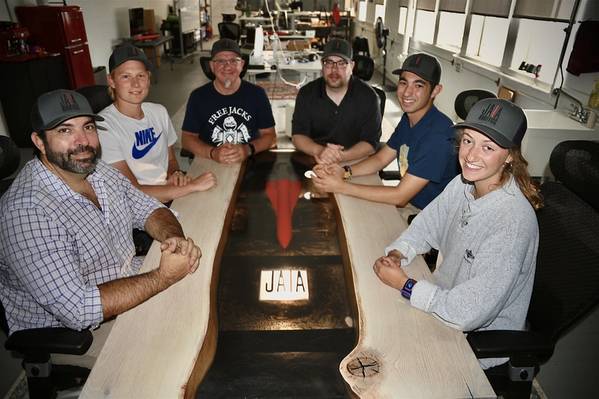 Jaia Robotics was founded in 2020 by Ian Estaphan Owen, CEO, and Jason Webster, CTO. Both Estaphan Owen and Webster had extensive experience in the Blue Tech industry before starting the company with the aim to develop a new micro-sized, configurable, low-cost autonomous underwater vehicle.

The multi-sensor platform dubbed JaiaBot is designed to provide for the collection of large amounts of data in various ocean and freshwater aquatic environments for multiple applications. The JaiaBot microsized AUV can form mobile networks allowing larger numbers of vehicles to be deployed for greater coverage of an area while significantly reducing data collection time and cost.

Funding for JAIA Robotics, Inc. was obtained in a Series Seed Round led by Launchpad Venture Group, alongside Blue Angels, Cherrystone, Walnut, and prior to that Beacon Angels and several individual investors.