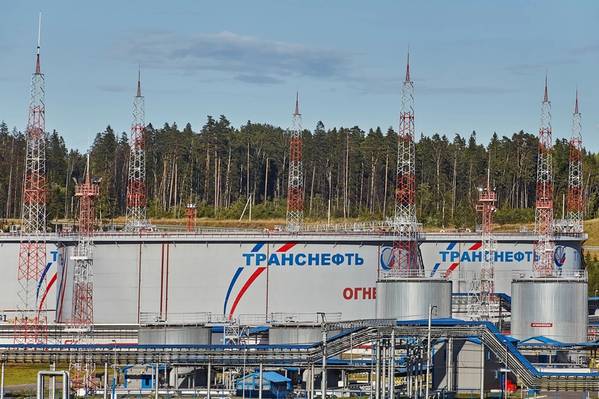 Russia's oil production rose almost 5% in the first half of June compared with May, the Interfax news agency reported on Tuesday, citing a source familiar with the output statistics.

Average daily oil production, including condensate, was 1.46 million tonnes in the first 13 days of June, 68,000 tonnes more than May levels, the news agency reported.

Russian oil companies, led by Rosneft ROSN.MM, were expected to re-open wells in June which they had shut due to Western sanctions as the companies bank on a pick-up in seasonal demand and sustained Asian buying, Reuters sources said previously.  Russia has diverted a lot of its oil exports to Asia since March amid looming Western sanctions.

Most of the countries that receive oil from Russia via pipelines, largely via the "Druzhba" pipeline that connects Urals to European refineries, decreased intake during June 1-13 compared with May, but Hungary increased purchases by 14% to 19,700 tonnes per day, based on Interfax's source's data. 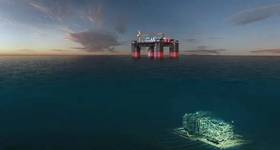