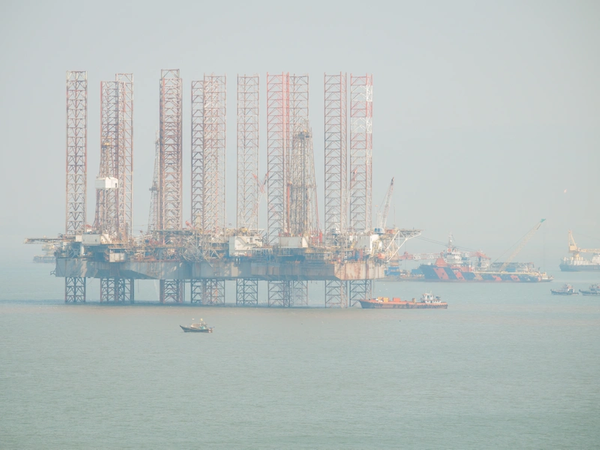 Shallow water drilling rig contractor Shelf Drilling has secured a contract for one of its jack-up drilling rigs with the Indian national oil and gas company ONGC.

The three-year contract is for the 1975-built F.G. McClintock jack-up rig. ONGC will use the jack-up to drill in the Mumbai High area offshore India.

According to Oslo-listed Shelf Drilling, the operations are expected to start in Q1 2023. No details were shared on the agreed day rate for the rig.

Worth noting, the offshore rig is currently on a contract with ONGC. This contract runs until October 2022.

During the presentation of the first-quarter results last week, Shelf Drilling CEO David Mullen said that tendering activity for jack-up drilling rigs continued to improve, especially in the past two months, with global utilization expected to hit pre-pandemic levels in 2022.

Mullen said that as of March 31, 2022, the company's contract backlog was $1.7 billion, with 28 of the company's 30 jack-up rigs under contract, representing a marketed utilization of 93%. The company has 10 rigs deployed in India, of which only one, Harvey H. Ward, without a contract.