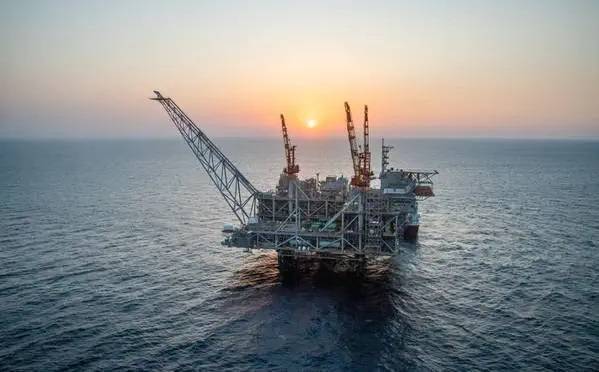 An offshore gas platform in the Israeli section of the Mediterranean Sea ( File Photo: Noble Energy)

Israel is boosting offshore natural gas output and aims to reach a supply agreement with Europe in the coming months as the continent looks to replace the Russian supply.

The country is on track in the next few years to double production to about 40 billion cubic meters (bcm) from about 20 bcm as it expands current projects and brings new fields online, industry officials say.

Israel currently supplies its own market and, through a local network of pipelines exports to neighbors Egypt and Jordan, while much of the additional gas is earmarked for Europe.

"The hope is to create a relatively fast working process and already during the summer to reach a framework agreement," said Lior Schillat, director general of Israel's Energy Ministry, during a recent visit to the drillship at Karish, a gas field some 90 km off Israel's coast due to come online later this year.

"At the beginning, it will be small amounts, and slowly, as production and delivery capacities rise, (the amounts) will increase," Schillat said.

Agreements like this, he said, are usually first reached between governments and deals are then finalized in the private sector. Realistically this would help Europe no sooner than 2024, he said, without specifying which countries or groups would potentially be involved.

Choosing a supply route is challenge which requires navigating the region's politics, but one option would be to export to Europe via liquefaction plants in Egypt and then pipe it north via pipelines which are in various planning stages.

Other possibilities include the proposed Eastmed pipeline, an ambitious and costly project that would connect the gas fields to mainland Europe, or a shorter pipeline to Turkey.

Egypt is the quickest route to Europe, an FLNG would offer independence from any transit country, while a direct pipeline would provide the cheapest end-consumer price but take longer to build, gas consultant Gina Cohen said in a report presented to both Israel's Foreign Ministry and the European Parliament.

"Israel must act as quickly as possible as the window to sign contracts and become a significant gas supplier to Europe will only be opened for a limited time," Cohen said.

Israel, Cyprus and Greece have already signed an agreement to build an underwater power cable linking their electricity grids and offer backup power during emergencies.

Europe due to the war in Ukraine is looking to halt supply from Russia, provider of about 40% of its natural gas. Russian deliveries last year totaled around 155 bcm.

Israeli gas would help Europe diversify, along with supply from others such as the United States and Qatar. 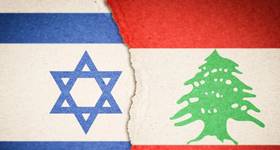 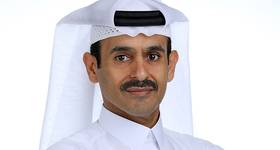 QatarEnergy to Be the Largest LNG Trader Over Next 5-10...