Norwegian oil and gas company Equinor has agreed to sell its non-operated share in the Greater Ekofisk Area and a minority share in the Martin Linge offshore field, both offshore Norway, to Sval Energi for $1 billion in cash, plus contingent payments linked to oil and gas prices in 2022 and 2023.

The Ekofisk field became the first producing field on the NCS in 1971 and is expected to still be producing in 2050.

The deal also includes the sale of Equinor’s interest in Norpipe Oil AS (18.5%), part of the infrastructure transporting oil from the Greater Ekofisk Area to land. 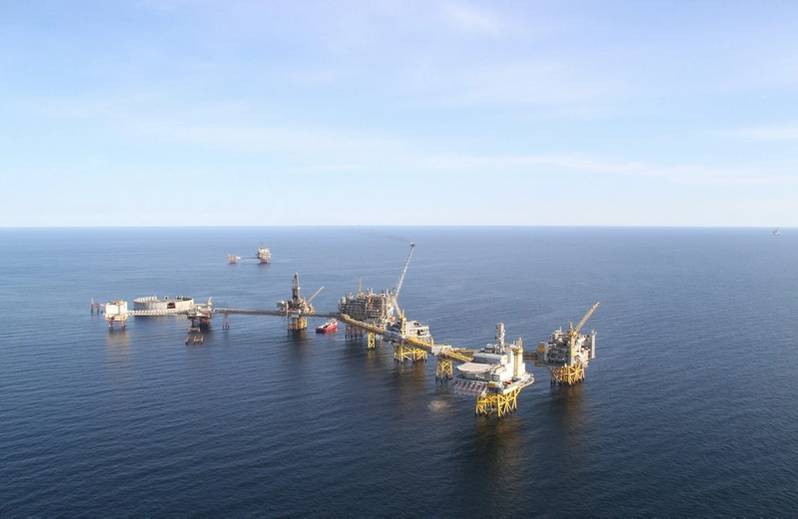 As for the Martin Linge field, which was brought online last year after years of delays, Equinor will sell to Sval Energi a 19% stake and will retain a 51% ownership share and operatorship of the North Sea field.

The agreement includes a cash consideration of USD 1 billion and a contingent payment structure linked to realized oil and gas prices for both assets for 2022 and 2023.

"With this transaction, we are optimizing our oil and gas portfolio in line with Equinor’s strategy, capturing value from several of our assets," said Rune Nedregaard Senior vice president Exploration Production South Norway.

"Ekofisk has played an important role in Norway and Equinor’s oil and gas journey as the first producing field on the Norwegian Continental Shelf. The Greater Ekofisk Area is an area where Equinor has limited participation, and we have therefore decided to sell our position in the area during a period of high prices and to redirect capital to other core areas for the business,” says Nedregaard.

The closing of the transaction is expected to be completed during the second half of 2022.

The transaction fits well with our growth ambition and portfolio. Following the completion of this transaction and the Spirit Energy Norway acquisition, Sval will be on course to reach 100.000 barrels of oil equivalent per day in 2023 and will continue its growth trajectory in the coming years. Together with our partners, we look forward to creating further value from these assets”, says Nikolai Lyngø, CEO of Sval Energi.

With the acquired assets Sval will add 30.000 barrels of oil equivalent per day to its portfolio. The transaction represents Sval’s seventh acquisition since its establishment of Sval in 2019.