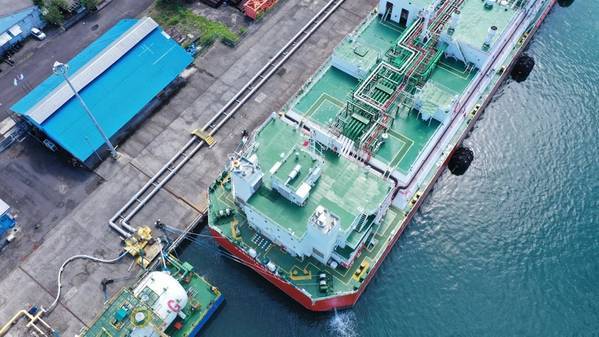 For illustration only - An FSRU - Credit: Karel/AdobeStock

"We are working at full speed on this ... Our goal is to get it done by the beginning of 2023. And we will achieve that," Guenther told Welt.

The terminal in Brunsbuettel will help feed 5 billion cubic meters of gas into the German gas grid annually, Welt reported.