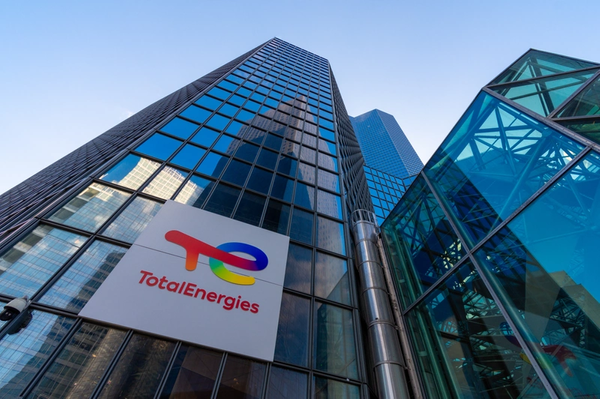 A group of minority shareholders in TotalEnergies TTEF.PA will present to the shareholders meeting a resolution asking the oil and gas major to detail its efforts to reduce greenhouse gas emissions, a copy of the resolution showed.

The group consists of 12 French shareholders representing 0.8% of TotalEnergies' capital. It includes OFI AM and La Financière de l'Échiquier and is coordinated by asset management firm Meeschaert AM, a source familiar with the situation said.

The shareholders are asking TotalEnergies to set clear targets for lowering its emissions over the short (3 to 5 years) and medium term (8 to 10 years), as well as to detail its energy mix and the production volumes it targets over these periods.

Meeschaert AM, La Financière de l'Échiquier and OFI AM did not immediately comment.

TotalEnergies said it would respect its commitment taken in May 2021 to report on its progress towards carbon neutrality at its upcoming May 25 shareholders meeting.

The company will submit its "Sustainability & Climate" report to a consultative vote by shareholders, a spokesperson said, adding that this type of 'Say on Climate" is new among companies in the Paris bourse CAC40 stock index.

The French shareholders' action follows a group of Netherlands-based investors who have filed a resolution ahead of TotalEnergies' shareholder meeting to demand the oil major's emissions targets are consistent with the Paris Climate Agreement. Read full story