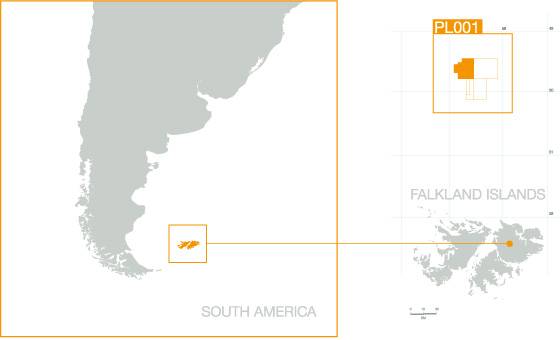 The license, which would have expired on May 2, 2022, has been extended to December 31, 2022, with no additional work commitments.

In a statement on Monday, Argos did not say what the plan going forward was. Back in September 2021, Argos said it continued to work on de-risking the North Falklands basin for drilling and seek partners to participate in drilling on its license.

The PL001 is the company's main asset. It covers an area of approximately 1,126 square kilometers in the North Falkland Basin, and is located near the 500 million barrel Sea Lion field, from which the operator, Harbour Energy, exited in 2021.

According to information on Argos' website, seismic surveys over the license have identified 52 prospects and 40 leads within the license area, and an independent Competent Person's Report attributed to these prospects a total unrisked potential of 3.1 billion barrels of prospective recoverable resource in the most likely case.

However, a couple of years later, in 2018, Noble Energy and Edison decided to surrender their interests in PL001, without drilling a well in the offshore block. Argos was subsequently reassigned a 100% ownership of the block.

The company said last year it had commissioned a pilot study to reprocess some of the 3D seismic data which, if successful, would help to further de-risk the prospects mapped within the company's licence area and enhance its farm-out potential.