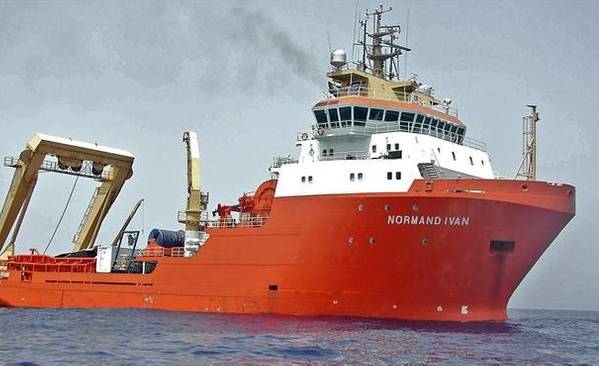 As previously reported, back in 2020, Solstad Offshore said that, as part of its restructuring agreement, it would "right-size" its fleet to make it more competitive, with a plan to divest 37 vessels "over a period of time," and has been gradually offloading the unneeded tonnage ever since.

"With the sale of these vessels, Solstad has completed its divestment program of 36 vessels defined as non-strategic, as announced in 4Q-20. The sale of the 36 vessels has contributed to a reduced debt in Solstad of approximately MNOK 900 [around $102.6 million ]," Solstad Offshore said.

Some vessels were sold for recycling, some for non-oil & gas activity, and some for geographical areas where the company has limited access.

After the sale of the non-strategic fleet, the Solstad Offshore fleet consists of 90 Subsea, Anchor handling, and Platform Supply vessels working in oil and gas and offshore renewables sectors.