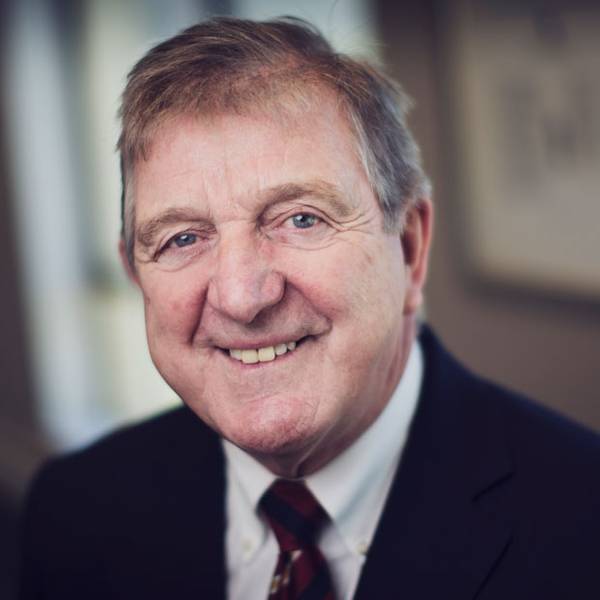 Canada-Newfoundland and Labrador Offshore Petroleum Board (C-NLOPB) is set to have its mandate expanded beyond just oil and gas, to include the regulation of offshore renewable energy.

C-NLOPB was established in 1986 to regulate oil and gas-related activities in the Canada-Newfoundland and Labrador offshore area.

In what has been described as the modernization of C-NLOPB, the offshore industry's regulator's mandate will be expanded to include the regulation of offshore renewable energy development in the Canada–Newfoundland and Labrador offshore areas, such as offshore wind and clean hydrogen.

"Modernizing the C-NLOPB is consistent with both governments’ commitments to diversify their economies and includes an intention to move forward by renaming the Board to the Canada-Newfoundland and Labrador Offshore Energy Board (C-NLOEB) to reflect its new mandate," the government of Canada said Wednesday.

"The C-NLOEB will draw on existing regulatory experience, technical expertise and administrative capacity. The new Board will become the lead regulatory body for offshore energy in the Canada–Newfoundland and Labrador offshore areas, creating a predictable and streamlined regulatory environment and promoting investor confidence in the deployment of renewables," the government said.

According to the government, the country's Minister of Environment and Climate Change is initiating a regional assessment under the Impact Assessment Act for wind energy in Newfoundland and Labrador’s offshore.

"This regional assessment will be conducted in consultation with the C-NLOPB and assist in providing long-term regulatory certainty and clarity for investors," the government added.

Roger Grimes Chair, C-NLOPB:“Our Board members and dedicated regulatory staff look forward to this expanded mandate. We are all excited to work with the federal and provincial governments in support of the transition to lower carbon and renewable offshore energy sources.”

According to the government's statement, both federal and provincial governments also committed to expediting the elimination of subsidies for fossil fuels, including for the offshore energy sector.

'We need to pivot'

“The challenges before us are enormous — but so are the opportunities. We need to pivot. Canada, and the world, need low-emitting sources of oil and gas and reliable sources of renewables to meet our energy needs. Newfoundland and Labrador has the solution, and our workers are already on the job. Hype won’t get the job done — only hard work can do that," said Seamus O’Regan Jr. Minister of Labour.

“Newfoundland and Labrador is perfectly positioned at this time of transition. We have an abundance of clean, green, renewable energy resources to further develop — such as wind and clean hydrogen. We also have the lower carbon oil required to meet global demand, as our innovative offshore has among the lowest per-barrel GHGs in the world. The possibilities for renewable energy are endless in our province, and I look forward to this significant step forward in achieving our shared goals and diversifying the economy," said Andrew Furey Premier of Newfoundland and Labrador.

Worth reminding, the proposed name change and mandate expansion come after NOIA, the Newfoundland and Labrador Oil and Gas Industries Association, founded in 1977 to represent the supply and service sector of the offshore oil & gas industry in the region, changed its name to Energy NL, to reflect changes to its vision and mandate.

Commenting on the mandated changes for the province's offshore regulator, Charlene Johnson CEO, Energy NL said: "Energy NL is pleased to see that timely action has been taken to determine a regulator for offshore renewable energy activity and establish a consistent process to develop our extensive energy resources.

"The Canada-Newfoundland and Labrador Offshore Energy Board is the appropriate authority to review offshore renewable energy projects given the experience and expertise of the Board in the offshore oil and gas industry. The creation of a regional assessment process for wind energy by the Minister of Environment and Climate Change Canada is also a positive step to provide clarity and certainty for our members who will be seeking opportunities in this sector.”