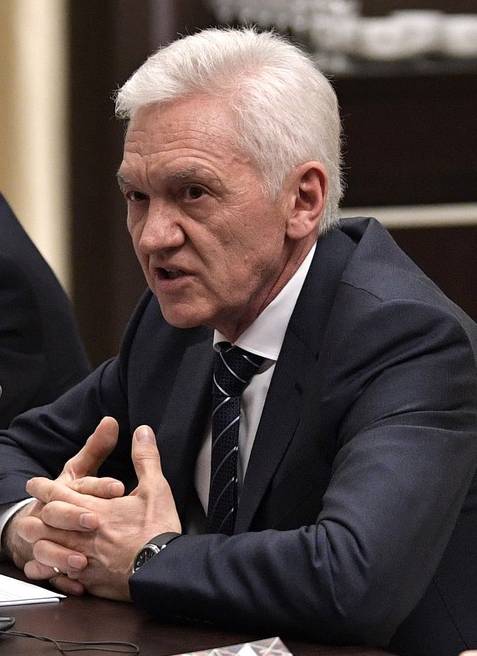 Gennady Timchenko, a long-time ally of Russian President Vladimir Putin, resigned from the board at gas producer Novatek on Monday after he was targeted by sanctions over Russia's military campaign in Ukraine.

Novatek, Russia's largest private natural gas producer, did not provide a reason for his resignation. A representative of Timchenko, who had served on the company's board of directors since 2009, declined to comment.

The European Union and Britain last month imposed sanctions on Timchenko and other billionaires with ties to Putin.

Timchenko, already on a U.S. sanctions list over Moscow's 2014 annexation of Crimea, was Russia's sixth-richest billionaire last year with a net worth of $22 billion, according to Forbes magazine.

Russia sent tens of thousands of troops into Ukraine on Feb. 24 in what it called a special operation to degrade its southern neighbor's military capabilities and root out people it said were dangerous nationalists.

Ukrainian forces have mounted stiff resistance and the West has imposed sweeping sanctions on Russia in an effort to force it to withdraw its forces.

Timchenko, who sits on the board of petrochemicals producer Sibur, was co-founder of Switzerland-based oil trader Gunvor. Timchenko sold his stake in Gunvor in 2014 after the United States imposed sanctions against him.

Timchenko has said he owned a few trading companies in and near St Petersburg in the 1990s, when Putin worked in the office of the city's mayor.

(Reporting by Reuters/Editing by David Goodman)