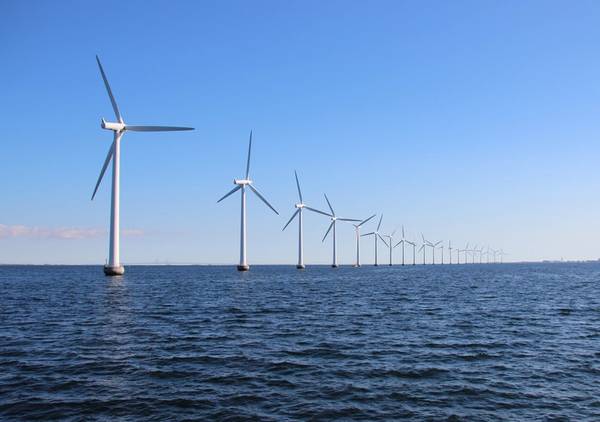 Japan's Mitsubishi Corp is confident that the three offshore wind farms it won last year in auctions will be profitable despite the low feed-in tariff prices it bid, the head of its energy solutions unit said on Thursday.

The Japanese government on Dec. 24 selected three consortiums, all led by Mitsubishi, as the operators of offshore wind farms in Akita, northern Japan, and Chiba, near Tokyo, with a total generation capacity of 1.7 gigawatts (GWs). Read full story

But Yoshihiro Iwasaki, the chief executive of Mitsubishi Corporation Energy Solutions Ltd, said on Thursday: "We will be fine."

"We made our bids by accumulating all the costs from suppliers, after thinking out specifications and construction methods to trim expenses," he told Reuters on the sideline of the Smart Energy Week event.

"That was after we had examined all the risk factors and made thorough discussions with our group's experts at home and abroad."

One executive at an overseas wind power company, who declined to be identified due to sensitivity of the issue, predicted Mitsubishi will likely make losses following its success at the auction.

"The results sent a shockwave to the industry as their prices were so low," he said, speaking on the sidelines of the same event.

Asked whether Mitsubishi will make bids with similar or lower tariff prices in the future tenders, Iwasaki said it will depend on a project as each site has different conditions.

A number of global wind power companies such as Denmark's Orsted and Germany's RWE are keen to enter Japan's market. The government plans to install up to 10 GW of offshore wind capacity by 2030, and up to 45 GW by 2040.