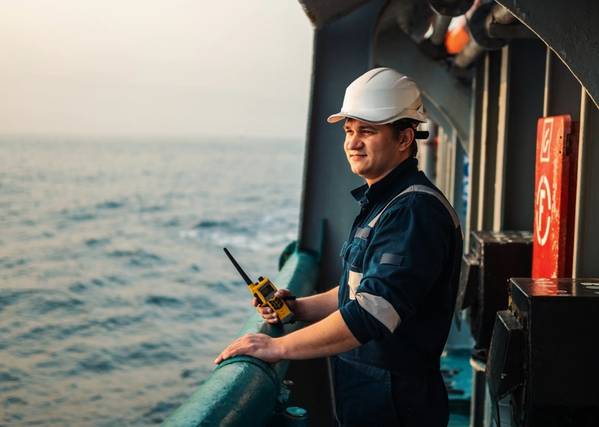 The International Marine Contractors Association has suspended its Russian members from the association over Russia's invasion of Ukraine.

IMCA CEO Allen Leatt said: "We are all deeply saddened at IMCA by the events unfolding in Ukraine and the growing humanitarian disaster we see every day on mainstream news channels."

"IMCA is well known and respected for our work in improving safety performance in our industry in over 60 countries worldwide, however, we have followed the lead of governments, industry majors, and overwhelming public opinion in suspending business with Russian companies."

Membership in IMCA is available to companies and organizations involved in offshore, marine, and underwater engineering. IMCA did not say how many of its members were Russian.

Offshore Engineer has reached out to IMCA for information on the suspended Russian companies and on the effects the suspension will have on them.