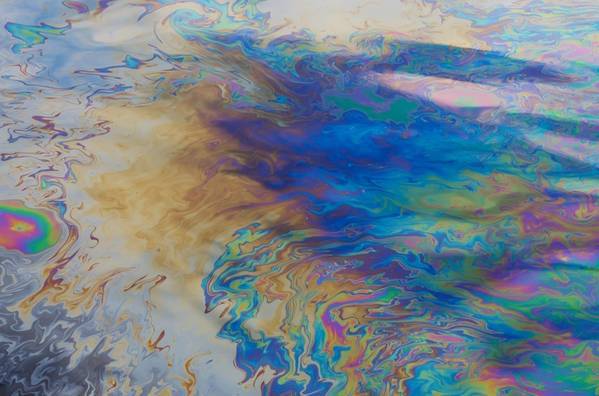 "I am being kept regularly updated following a release of oil from a pipeline in the Irish Sea. The pipeline was immediately shut off. Aerial surveillance has been undertaken + specialist teams have been mobilized along Lancashire's coast to respond if any oil beaches…"

"We’re in touch with local MPs & councils, as well as ENI UK Ltd - the company that owns & operates the pipeline. The Offshore Petroleum Regulator is working closely with the Maritime & Coastguard Agency and relevant local authorities to ensure ENI fulfils its legal obligations," Hands added.

A spokesperson for the Maritime and Coastguard Agency said: “The Maritime and Coastguard Agency's Counter Pollution and Salvage team, together with the Department for Business, Energy and Industrial Strategy (BEIS)'s Offshore Petroleum Regulator for Environment & Decommissioning team and the Secretary of State’s Representative, are monitoring the response of Eni UK and assisting partner local authorities in an ongoing response to an incident, which was first reported off the North Wales Coast on Monday 14 February.”

In the meantime, BBC had obtained and released a statement from Eni, which confirmed that there had been an oil spill between the Conwy and Douglas installations, some 33 kilometers from the North Wales Coast, and that the line was "shut down immediately and remains off."

According to a separate BBC Report, about 500 barrels leaked from the pipeline into the sea.

In a subsequent statement sent to Offshore Engineer, and similar to the one released by BBC, Eni said:"Eni UK Ltd confirms that a limited hydrocarbons release of less than 500 barrels occurred on Monday 14 February from its pipeline between the Conwy and Douglas Installations, approximately 33 km from the North Wales coast. Details of the incident are still being confirmed. The Conwy to Douglas line was shut immediately and remains off. All the relevant authorities have been promptly informed and we are working in full collaboration with them. There is no impact to any personnel on the installations. An Incident Management Team has been mobilized and is working closely with the relevant authorities and response contractors to understand the situation and minimize any effect to the environment. A further statement will be made as soon as more information becomes available." 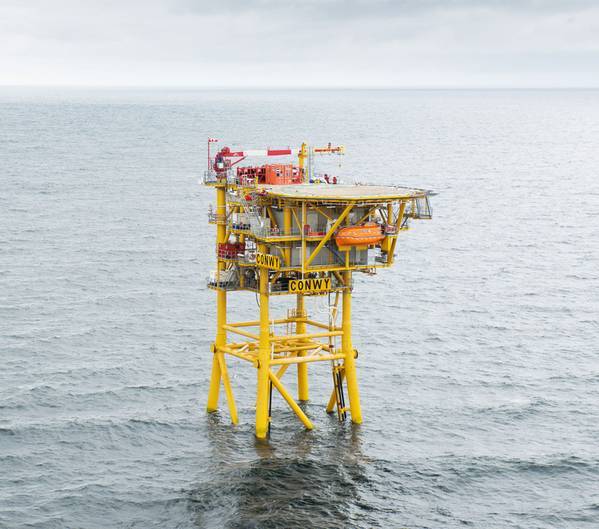