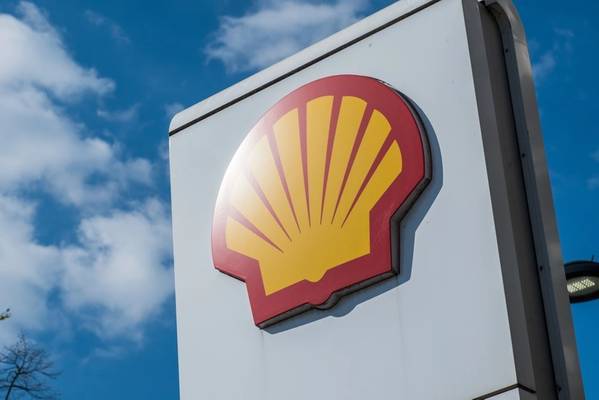 Shell boosted its dividend and share repurchases on Thursday after its fourth-quarter profits soared to $6.4 billion on the back of higher oil and gas prices.

Shell, which moved its headquarters from The Hague to London last month, said it expected to increase its dividend by 4% in the first quarter of 2022.

The company also announced it will buy back $8.5 billion worth of shares in the first half of 2022, including $5.5 billion from the sale of its Permian shale assets in the United States.

"2021 was a momentous year for Shell," CEO Ben van Beurden said in a statement.

Fourth-quarter 2021 adjusted earnings rose by 55% from the previous quarter to $6.4 billion, above an average analyst forecast provided by the company for a $5.2 billion profit.

That compares with earnings of $393 million a year earlier.