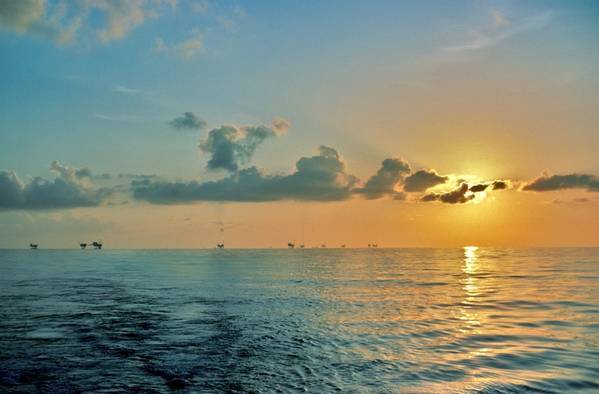 W&T Offshore has completed the acquisition of shallow-water U.S. Gulf of Mexico oil and gas fields from ANKOR E&P Holdings Corporation and KOA Energy LP, ahead of schedule.

"After normal and customary post-effective date adjustments to reflect an effective date of July 1, 2021, cash consideration of approximately $30.2 million was paid to the sellers using cash on hand," W&T Offshore said. The proposed sale and purchase deal was first announced on January 10, when it was was said that the deal would include 53 producing wells and 16 structures.

Tracy W. Krohn, Chairman and Chief Executive Officer, commented, “I am pleased we were able to close this transaction ahead of schedule. As I noted when we announced the acquisition at the beginning of the year, the assets are very complementary to our existing asset base.

"They provide a solid base of proved reserves with strong free cash flow and upside potential, without significant amounts of capital costs. Now that we’ve closed the transaction, we’ll begin working on realizing the synergies we’ve identified and maximized the value of these assets. We will continue to seek other accretive transactions that can further enhance shareholder value.”