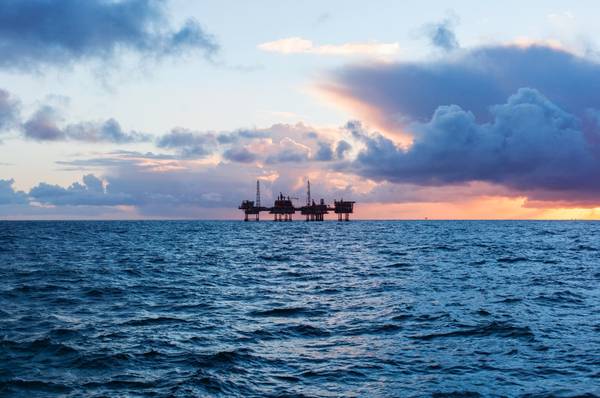 Norway's oil and gas output in December rose from the previous month, preliminary data from the Norwegian Petroleum Directorate (NPD) showed on Thursday.

Crude oil output increased to 1.84 million barrels per day (bpd) in December from 1.73 million bpd in November, broadly in line with an official forecast of 1.85 million, the NPD said.

Natural gas production in December rose to 10.9 billion cubic metres (bcm) from 10.1 bcm a month ago, above a forecast of 10.4 bcm, it added. (Reporting by Nerijus Adomaitis, editing by Terje Solsvik)