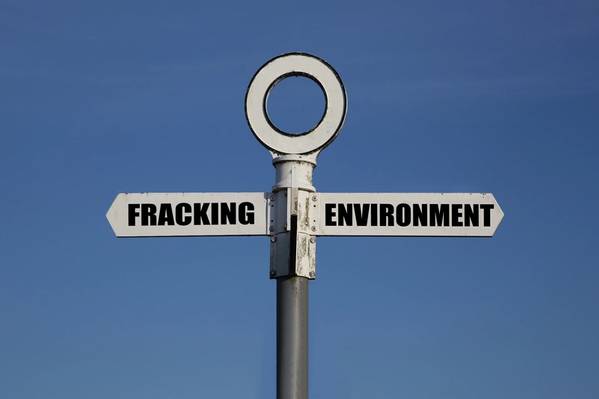 A magnitude 4.5 earthquake that rattled the Permian basin in Texas on Monday night is likely to add pressure on oil producers in the region to slow or stop underground wastewater injections that regulators believe may cause the tremors.

The quake, the third-largest to hit Texas this decade, occurred near Stanton and was the latest in a surge of temblors linked to the disposal of wastewater, a byproduct of oil and gas production. Wastewater injection can trigger quakes by changing pressures around fault lines.
It also comes shortly after the state Railroad Commission, which regulates its oil industry, halted the injection of water into deep wells in an area northwest of Midland amid the jump in seismicity.

The Commission on Tuesday said it had been in contact with disposal well operators in the affected area of the Permian and was sending inspectors to the facilities.

Monday's earthquake occurred in an area already under investigation by the Commission for increasing seismicity. A suspension of injections around its epicenter could impact some 18 active wells that dispose an average of 9,600 bpd each, according to water data and analytics firm B3 Insight.

The affected area "has a higher utilization of deep disposal - about 50% higher - than other areas in the Permian basin," said Kelly Bennett, CEO of B3.

Permian oil operators are already looking for ways to reduce wastewater injections after the oil regulator began imposing limits. Solutions include recycling the wastewater or trucking it elsewhere.

"If they're not able to do that, they may have no other choice but to shut these wells and choke production," said Thomas Jacob, vice president of oilfield services research for consultancy Rystad, adding that halting production was a last resort.

ConocoPhillips has 15 disposal wells in the region, where injections have been suspended, while rival Pioneer Natural Resources has eight, according to Rystad. Chevron and Coterra have both experienced a reduction of 400,000 bpd or more in disposal capacity as a result of the limits imposed by the Railroad Commission.

Texas regulators are closely watching other regions that have seen a jump in seismicity and could implement additional limits to saltwater disposal, particularly as quakes get stronger, analysts cautioned.

"It will put more pressure on the operators" to find other ways to handle water, said Fredrik Klaveness, CEO of NLB Water, which provides produced water treatment and recycling solutions for the oil industry.