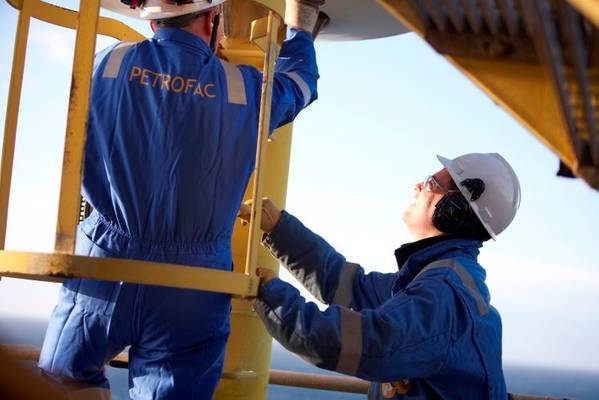 British oil services firm Petrofac Ltd said on Thursday it expects its revenue for the financial year to be down by about a quarter, as low order intake and the coronavirus pandemic continued to dent its operations.

The company forecasts its annual revenue to come in at about $3 billion, compared with a revenue of about $4.1 billion last year, due to lower revenue at its largest division.

The outlook is at the lower end of a company-compiled analyst consensus in which they estimated revenue to come in between $3.04 billion and $3.26 billion.

With the four-year investigation by Britain's Serious Fraud Office (SFO) hanging over its past contracts, Petrofac had struggled to secure contracts in the Middle East and has seen its shares being battered.

The company was dealt a fine of 77 million pounds ($102.21 million) in October after it pleaded guilty to bribes related to contracts in Iraq, Saudi Arabia, and the United Arab Emirates between 2011 and 2017. Petrofac then raised $275 million through a stock sale to cut its debt and pay off the fine.

"We secured $1.5 billion of new awards in the second half to date and the outlook for awards is improving in a more supportive macro environment," Iskander added.

Shares of the British company are up 3% in early trade.

(Reporting by Muhammed Husain in Bengaluru; Editing by Sherry Jacob-Phillips)