ExxonMobil, QatarEnergy Get Hold of Offshore Block 5 in Cyprus 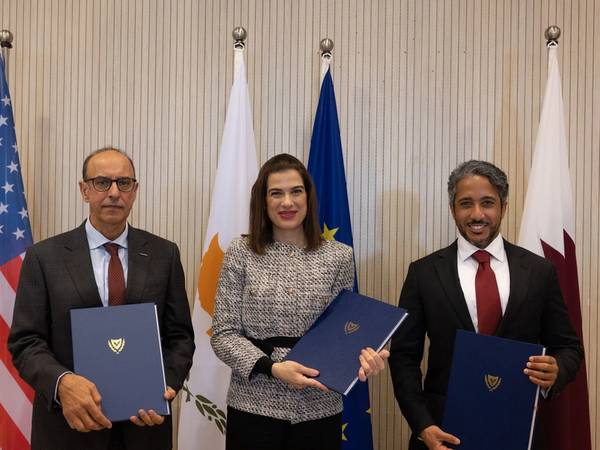 A consortium of ExxonMobil and QatarEnergy has signed an exploration and production sharing contract with the Republic of Cyprus for the offshore Block 5 located southwest of the island.

This is QatarEnergy’s second exploration block in the Republic of Cyprus, in addition to Block 10, which was awarded to the same consortium in 2017 and which resulted in the “Glaucus” gas discovery announced in February 2019 with estimated in-place resources of 5 to 8 trillion cubic feet of gas. Further assessments are planned over the coming months to further refine this estimate, QatarEnergy said.

Commenting on the signing, Saad Sherida Al-Kaabi, the Minister of State for Energy Affairs, the President and CEO of QatarEnergy, said: “We are pleased with the signing of this EPSC, which expands our footprint in Cyprus. As confirmed by our discovery in Block 10, this region is promising and has very good potential for hydrocarbon exploration.

"We look forward to continuing to collaborate with the government of Cyprus and with our long-term strategic partner ExxonMobil to contribute to the exploration of natural resources in the Republic of Cyprus, and bring a significant addition to our growing international portfolio.”

Cyprus'  Minister of Energy, Commerce, and Industry,  Natasa Pilides said: "With both the Government and the consortium having identified the geological prospects and the potential production synergies arising from licensing Block 5, and after careful examination by the Hydrocarbons Advisory Committee of the technical and economic aspects of ExxonMobil’s and Qatar Energy’s application, we proceeded to negotiate in good faith the terms of the Exploration and Production Sharing Contract that the Council of Ministers approved and we have just signed."

"As such, and in spite of the increasingly difficult working environment for the global oil and gas industry, today we are taking a decisive step towards enhancing our mutually beneficial partnership in Cyprus’ EEZ. The Republic of Cyprus, in exercising its sovereign rights according to International Law, advances further the exploration of our EEZ and the consortium solidifies its presence in the very promising area of the Eastern Mediterranean." 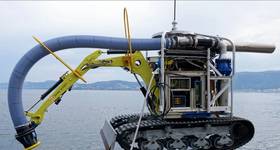 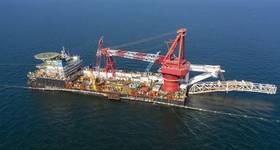