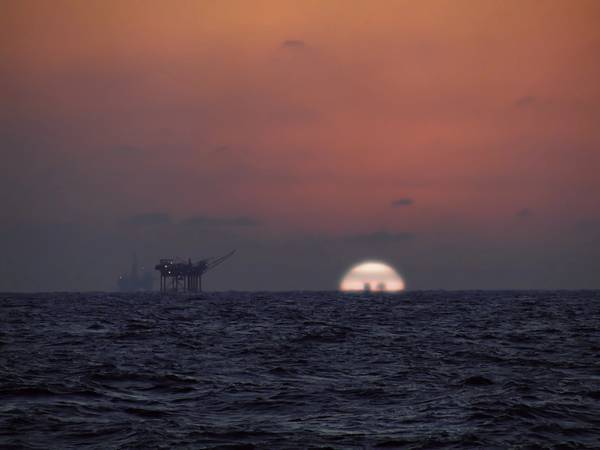 The U.S. Interior Department will release a long-awaited report reviewing the environmental costs and economic benefits of the nation's federal oil and gas leasing program as early as Friday, two sources familiar with the matter told Reuters.

President Joe Biden's administration launched the review earlier this year in what had been widely seen as a first step in delivering on a campaign promise to end new federal fossil fuel drilling to fight climate change.

The report, however, is not expected to recommend a cessation of oil and gas leasing – which would likely require an act of Congress - but rather pave the way for changes in the way the federal program is administered.

Under the U.S. federal oil and gas leasing program, the Interior Department is required to hold regular auctions of federal land for the oil and gas drilling industry - an initiative intended to boost domestic energy self-sufficiency and raise money for public coffers.

One source said the report will discuss royalties and fees that drillers are required to pay for drilling on federal land, as well as non-competitive leasing – a controversial process where leases not sold at an auction can be sold directly to interested companies during the following two years.

About a quarter of the nation's oil and gas comes from federal leases and the program raises billions of dollars for federal and state budgets.

The Interior Department had meant for the leasing report to be released by early summer but repeatedly delayed it without explanation.

In the meantime, the department attempted to suspend new oil and gas leasing auctions pending the review but was forced to resume them after several states sued in federal court.

Interior Secretary Deb Haaland has said she wanted to reduce the carbon footprint of the nation's federal lands by encouraging leasing for renewable energy sources such as wind, solar and geothermal instead of fossil fuels.