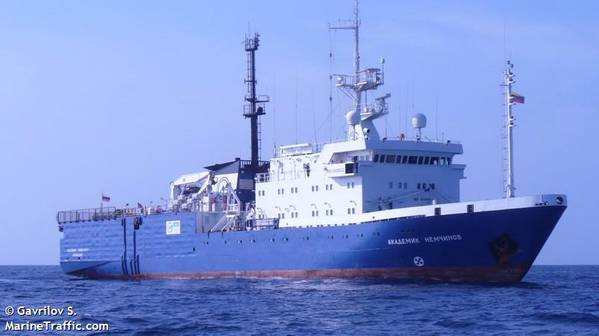 North Sea-focused oil and gas firm Deltic Energy has informed that the 3D seismic survey over offshore Licence P2428 and surrounding areas in the UK North Sea has now been completed. Deltic said the data from the survey would be key to de-risking future drilling on the license.

Deltic announced a farm-out agreement with Cairn Energy in August related to Deltic's five gas licenses in the Southern North Sea. The 3D seismic survey over Licence P2428 kicked off in September. Cairn Energy, soon to be renamed Capricorn Energy, completed the farm-in into the five blocks and became the operator earlier this month.

The seismic vessel, under contract to ION Geophysical, was mobilized to the site to acquire approximately 680km2 of new 3D seismic data over the Plymouth Zechstein Reef prospect and surrounding areas on Licence P2428.

According to Carin, the acquisition of the 3D seismic data was completed on November 21 and the vessel will now be demobilized back to its homeport. Offshore Engineer has previously reported that the vessel in question is the M/V Akademik Nemchinov.

The data collected will now be processed by ION to pre-stack depth migration ('PSDM') with the final results expected to be delivered in Q2 2022, Deltic said. 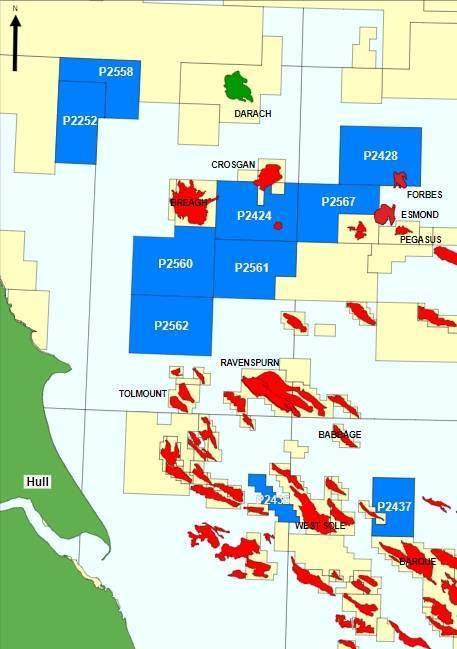 Under the farm-out agreement, Cairn is responsible for 100% of the costs of the seismic acquisition, processing, and associated work programs up to the point at which a positive well investment decision is made.

Following the completion of the farm-out with Cairn, Deltic now holds a 40% non-operated interest in Licence P2428.

"The license contains the key Plymouth prospect, a large Zechstein carbonate build-up, which is analogous to Deltic's Pensacola Prospect and the Crosgan discovery," Deltic said.

Further upside on the block is associated with the Cupertino and Richmond prospects which will also be further evaluated using the newly acquired 3D seismic data.

Graham Swindells, Chief Executive of Deltic Energy, said: "Successfully completing the acquisition of this new 3D seismic data represents another important step forward as we further progress this highly prospective licence with Cairn towards future drilling. The results of this high-quality modern 3D seismic survey are expected to significantly enhance our understanding of the multiple gas prospects on P2428 and will be key to de-risking future drilling on this license." 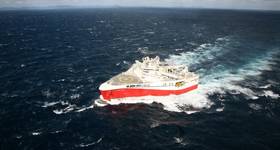