BW Offshore's FPSO to Stay in Nigeria for One More Year 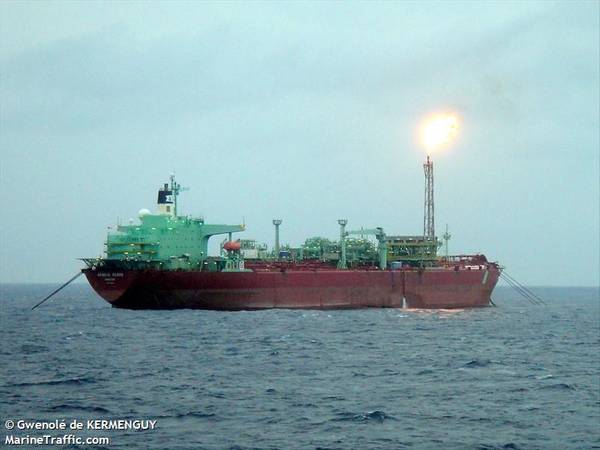 Norwegian floating oil and gas production systems owner BW Offshore has secured a one-year contract extension in Nigeria for one of its FPSOs.

The contract, with Addax Petroleum Exploration (Nigeria) Ltd, is for the lease and operation of the FPSO Sendje Berge.

The firm period has been extended to Q4 2022, BW Offshore, which owns a fleet of 14 floaters, said.

According to WorldEnergyReports FPSO Database, the Sendje Berge is a spread-moored FPSO used for production at the Okwori field in Nigeria on a contract with Addax/Sinopec.

The vessel caught media attention in July last year after pirates attacked it and kidnapped nine Nigerian crew members. A month after the incident, BW Offshore said that the workers had been safely released.