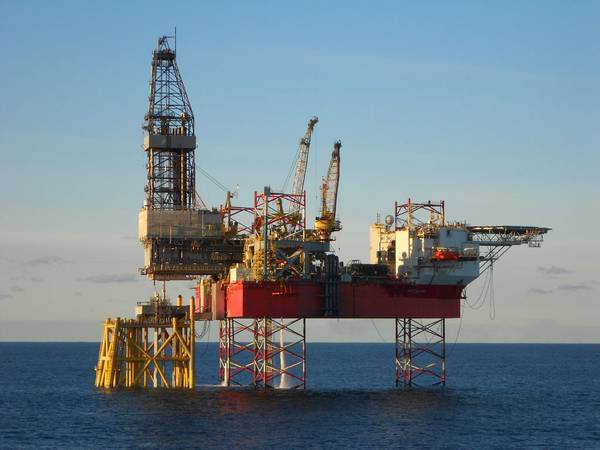 Offshore driller Seadrill Ltd on Tuesday obtained court approval for its reorganization plan, clearing the way for it to emerge from bankruptcy.

U.S. Bankruptcy Judge David Jones in Houston signed off on the plan during a virtual hearing. Under the plan, creditors will exchange $4.9 billion in debt for equity in the company. Seadrill will also raise $350 million in new financing.

Represented by Kirkland & Ellis, Seadrill filed its second bankruptcy since 2017 in February with $5.6 billion in secured debt, blaming its second trip to Chapter 11 on the sustained downturn in the oil and gas market and economic impact of the COVID-19 pandemic.

The company expects to exit bankruptcy in about 60 days.

"Confirmation of the plan by the court is a watershed moment for Seadrill and one we should celebrate as we move into the final stages to emerge from Chapter 11,” Seadrill CEO Stuart Jackson said in a statement.