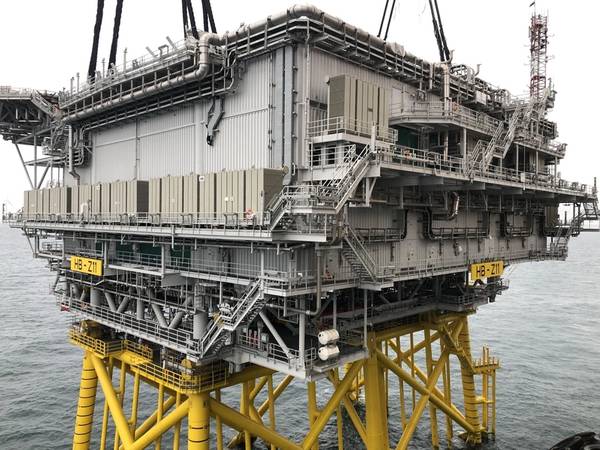 Offshore wind farm development giant Ørsted has completed the installation of the Hornsea Two wind farm offshore substation and all 165 wind turbine foundations in the North Sea, 89 km off the Yorkshire coast.

The 1.3GW+ Hornsea Two wind farm will be the Danish company's 13th offshore wind farm in the UK and once it’s operational in 2022, Ørsted will be supplying over 7% of Britain’s electricity.

"The project is now ready for the final third of wind turbines that are yet to be installed," Ørsted said Friday.

The wind farm will feature 165 8MW wind turbines supplied by Siemens Gamesa Renewable Energy. The turbines have a rotor 167 meters in diameter, with the blades 81.5 meters long.

Once commissioned in early 2022, Hornsea Two will provide electricity for about 1.3 million British homes.

"Soon, 165 turbines will spin, and constitute another big step in the decarbonization of power production in the world's largest offshore wind market." 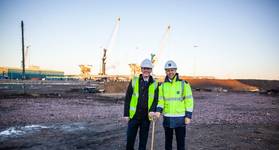 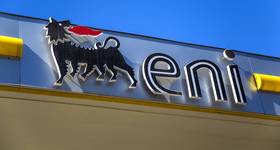