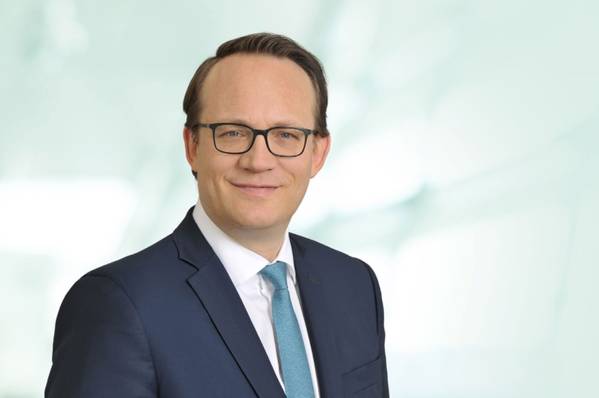 RWE, Germany's largest power producer, said on Tuesday it expects its investment in green technologies and infrastructure in Britain to reach 15 billion pounds ($21 billion) by 2030.

That includes the already announced 5 billion pounds RWE is spending with partners on two offshore wind parks - Triton Knoll and Sofia - and factors in the development of four new farms with a total capacity of 2.6 gigawatts (GW).

RWE, whose power generation technologies include coal, nuclear and renewables, is also the preferred bidder for two new adjacent offshore UK sites on Dogger Bank in the North Sea, with potential installed capacity of 3 GW.

"The UK is one of RWE's key markets," Chief Executive Markus Krebber said. "We see the UK as an attractive location for ongoing investments, which presents a stable regulatory framework and has great natural wind resources."

Britain's energy market has been pummelled by record wholesale energy prices that have driven numerous suppliers out of business in recent weeks as they are limited in how much of the price increases they can pass on.

But in terms of solar and wind, Britain is RWE's second-largest market, after the United States, accounting for more than a fifth of the group's installed capacity of 9.4 GW. 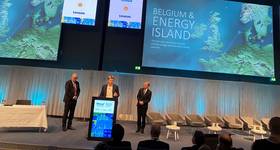 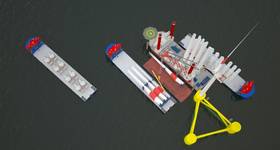