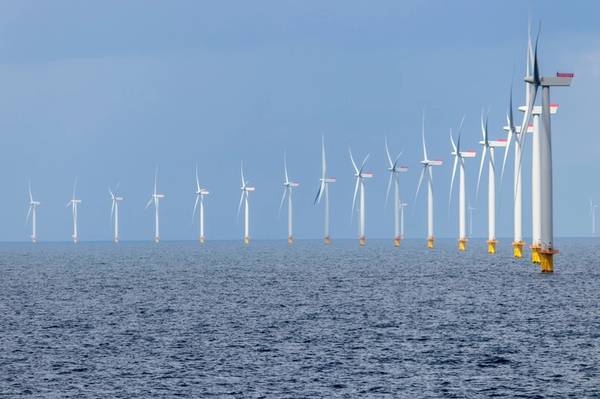 Located off the coast of the Falkenberg municipality in the region of Halland, Kattegatt is the latest addition to GIG’s c. 14 GW global offshore wind development portfolio.

The project, in development stage, is  expected to have an installed capacity of up to 260 MW. Once operational, it will produce enough electricity to power the equivalent of 95,000 homes.

"Sweden has a target to produce 100% of its electricity from renewable energy by 2040. To help meet this target, significant growth in Sweden’s offshore wind capacity is predicted. While the country’s current offshore wind operational capacity stands at just 191 MW, Svenska kraftnät has suggested it could reach 4 GW by 2035," GIG said.

"As one of only three consented projects, the Kattegatt Wind Farm project is playing a leading role in this fast-growing market. Once operational, it is estimated the project will reduce Swedish carbon emissions by up to 49 kt CO2e emissions per annum," GIG added. 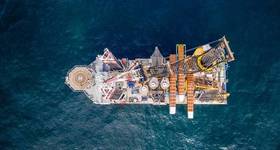