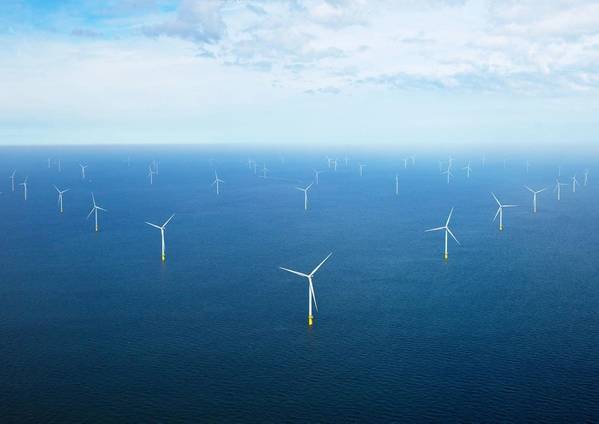 EIB said the loan was to support Ørsted's increased capex program on renewable energy projects, and the conclusion of the Borssele 1 & 2 wind farms off the Dutch coast.

“We’re very pleased with the commitment from EIB and the strong support they are showing for Ørsted’s investments into the Borssele 1 and 2 wind farms and renewable energy in general. With this loan Ørsted has secured long-term financing for the project, which is a key enabler towards succeeding with our aspiration to become the world’s leading green energy major,” says Vice President Kasper Kiim Jensen, Head of Treasury & Capital Planning at Ørsted.

"The EIB has a long history when it comes to financing wind power, from the R&D of the technology to the turbines, as well as some of the largest wind parks in Europe, ultimately helping to bring down the prices for wind energy,” said EIB Vice-President Kris Peeters. “Renewable energy will continue to gain importance as we move towards full decarbonization. The EIB remains committed to financing this transition and is happy to financially support Ørsted’s role in this.”

The 752 MW Borssele wind farms count 94 wind turbines which, through inter-array cabling, transfer their energy to an offshore substation before reaching the grid via a high-tension line which the EIB previously helped finance with TSO TenneT. 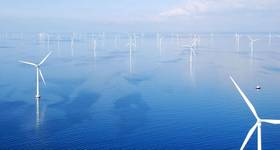