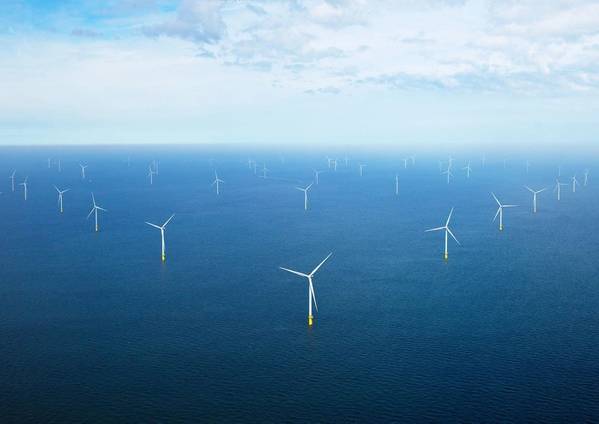 Danish offshore wind farm giant Ørsted said Monday it had completed the sale of 50% of the Borssele 1 & 2 Offshore Wind Farm in the Netherlands to Norges Bank Investment Management.

The 752 MW offshore wind farm was commissioned in the fourth quarter of 2020 and generates electricity to the equivalent of one million households' annual power consumption in the Netherlands.

The Norwegian wealth fund was set up years ago to invest revenues derived from Norway's oil production. Today, the fund has a small stake in more than 9,000 companies worldwide, including the likes of Apple, Nestlé, Microsoft, and Samsung. On average, the fund holds 1.4 percent of all of the world’s listed companies.