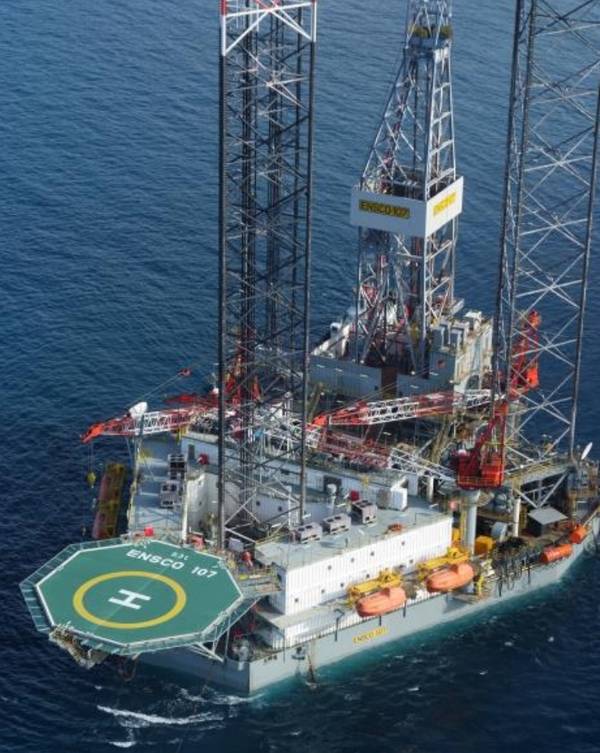 "The previous field proved the existence of very high deliverability reservoir containing high-quality light oil that is expected to sell at a premium to Brent in today’s market," Carnarvon said.

Carnarvon, the operator of the project, said Wednesday that the well that would penetrate the existing oil column remaining - because the field was still producing when it was shut-in in 2004 - and assess the extent of the revised mapped attic oil column.

"With the minimum economic field size estimated to be significantly lower than the mid case estimate, there is a strong likelihood the Buffalo-10 well will confirm an economic project. Accordingly, Carnarvon’s drilling plans provide for the Buffalo-10 well to be retained as the first production well in the redevelopment program," the company said.

The company further said it was working with its project partner, Advance Energy Plc, on plans to compress the timeline to first production once the Buffalo-10 well confirms the expected recoverable oil resource.

"These plans include engaging with industry for supply and installation of suitable equipment to produce the oil," Carnarvon said.

Carnarvon's partner in the project, Advance Energy, said Buffalo-10 is considered by RISC Advisory to have an 85%  probability of confirming a sanctionable development project based on the minimum economic field size.

The Valaris JU-107 jack-up drilling rig will move to the Buffalo drilling site once it has completed its current operations which are around 300 kilometers from the Buffalo location.

"Timing-wise, the rig is expected to commence Buffalo drilling operations in early November, namely in around 6 weeks’ time. A site survey of the anticipated surface location has been undertaken, with confirmation that the location is suitable for the jack-up drilling rig," the company said, adding that aside from the drilling rig, a number of ancillary contracts have now been signed with support vessels, helicopters, drilling service providers and shore base and logistics providers.

While the majority of support services for the drilling have been confirmed, the final well timing will be subject to the release of the rig from the previous operator, and securing the last remaining services and equipment, and receiving the necessary joint venture and regulatory approvals.

Carnarvon Managing Director and CEO, Adrian Cook, said: "Our preparations for drilling the Buffalo-10 well are in good shape and we’re looking forward to commencing drilling relatively soon. We continue to work well with and enjoy the support of our joint venture partner, Advance Energy Plc, who have contributed US$20 million towards the cost of the Buffalo-10 well and now hold a 50% interest in the project."

"Once drilling commences, we expect to reach the target in around 35 days and, given our modeled economics, this well has the potential to be value transforming for Carnarvon.”

The Buffalo project involves the redevelopment of the Buffalo oil field in the Timor Sea. The field sits in 30 meters of water with a reservoir depth between 3,200 and 3,300 meters below the sea bed. 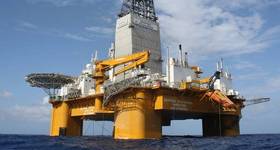