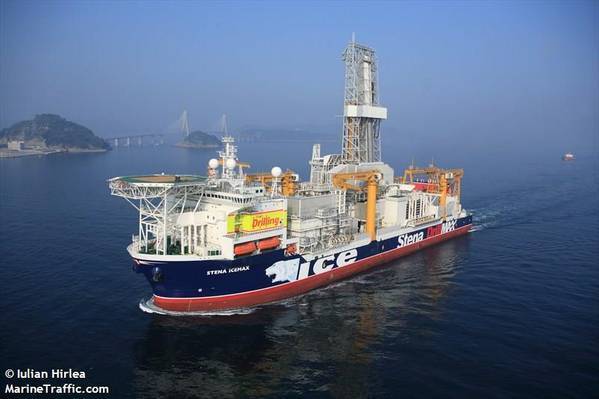 Lebanon and Israel are in dispute over the delineation of their territorial waters in the Mediterranean and negotiations between the old foes could lead to Lebanon being able to unlock valuable gas reserves amid its worst-ever financial crisis.

The two countries have been holding on-off U.S. mediated talks since October to try to resolve the issue.

"We will not back down on this issue or give up on Lebanese rights," Mikati was quoted as saying in a statement issued by his office.

Foreign minister Abdallah Bou Habib had reached out to Lebanon's permanent U.N. representative, the U.S. embassy and other countries backing the maritime talks to make sure the Halliburton contract does not involve work in the disputed areas, a statement by the foreign ministry said.