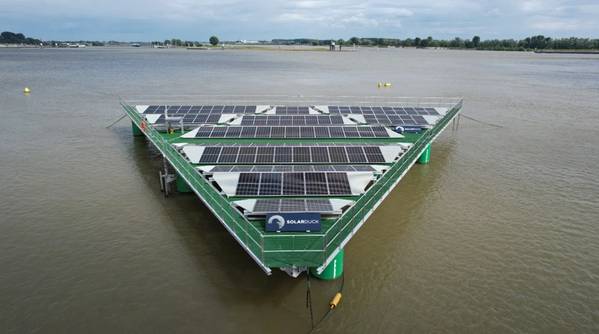 "This is the first time such an approval has been granted to an offshore floating solar technology, marking the beginning of a new era for this form of renewable energy," BV said.

Launched in April, SolarDuck’s first pilot ‘King Eider’ consists of four triangular-shaped units, which are mounted by 156 solar panels and deliver a combined electrical output of 64 kWp to the grid. The project was deployed in IJzendoorn, in the Netherlands.

The structure holds the solar panels more than three meters above water level. The platform is designed to handle coastal sea conditions and hurricane-force winds. It is also optimized for offshore sites in estuaries, natural harbors, as well as near-shore sites.
Bureau Veritas said it was involved in the project from the design stage.

The AiP covers the design methodology of the unit’s structure and validates the relevant parts against guidance note NI631 on the Certification Scheme for Marine Renewable Energy Technologies, and NI572 on the Classification and certification of floating offshore wind turbines. These guidance notes provide the requirements to certify novel marine renewable energy technologies. 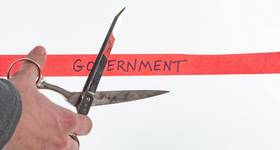