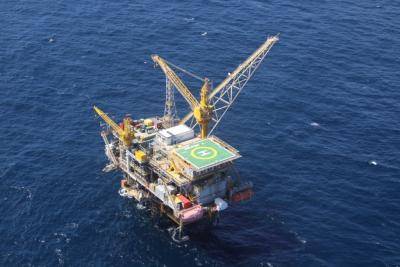 Shell has started production from Block 5C in the East Coast Marine Area (ECMA) off Trinidad and Tobago.

Block 5C, also known as Project Barracuda for which the FID was announced in January 2020, is a backfill project with approximately 25,000 barrels of oil equivalent per day (boe/d) (140 mmscf/d) of sustained near-term gas production with peak production expected to be approximately 40,000 boe/d (220 mmscf/d).

The first gas at Barracuda was reached on July 18, 2021. The Barracuda project comprises two subsea wells, one in the Endeavour field and the other in the Bounty field. Both are tied back to Shell's Dolphin platform.

"It is Shell's first greenfield project in the country and one of its largest in Trinidad and Tobago since the BG Group acquisition," Shell said.

"The ECMA is one of the most prolific gas-producing areas in Trinidad and Tobago. As part of Shell's development strategy, the company has sought ways to access the significant volumes that exist in the ECMA and to bring them online," Shell said.

This marks a significant milestone in the delivery of gas both domestically and internationally through Atlantic LNG, the company said Thursday.

Shell is a major shareholder in Atlantic LNG Plant, where its equity ranges from 46% to 57.5% in each of the four trains at the facility.

"Shell now looks forward to the delivery of the four-well development project in Block 22 and NCMA 4, known as the Colibri project. This is a joint venture with Heritage Petroleum Company Limited. First gas from Colibri is expected in 2022," the company said.