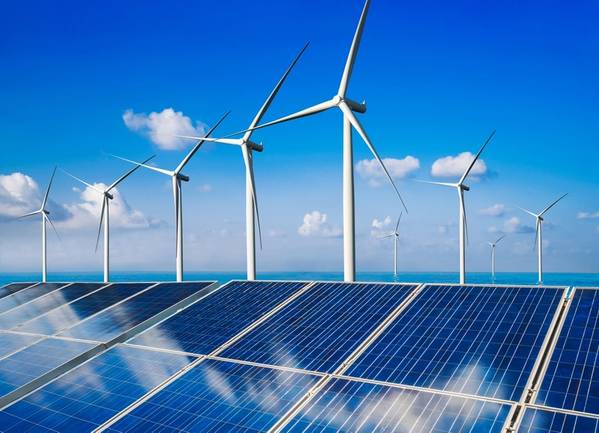 A solar energy company has sued the Department of the Interior over its approval of the nation's first major offshore wind farm, alleging that the project off the coast of Massachusetts threatens the area's fishing industry and imperiled marine life.

In a complaint filed Sunday in Boston federal court, Allco Renewable Energy Ltd accuses the DOI of overlooking risks that the Vineyard Wind project could pollute nearby waters and jeopardize endangered species should the turbines fail to withstand strong hurricanes.

Allco develops and invests in solar projects, making it a competitor to the planned wind farm in the renewable electricity market.

Specifically, Allco says the Biden administration's approval in May of the project, which will generate electricity to power 400,000 homes in New England, ignores in its environmental review that "no offshore wind turbine that exists today can survive a Category 3 or greater Atlantic hurricane." Wind power farm operators often use specialty lubricants to maintain turbines, which the complaint warns could leak if damaged.

Such "catastrophic release of oil and contaminants into the marine environment" could jeopardize already endangered sea turtles species and the Right Whale, in violation of OCSLA requirements to strike a reasonable balance between the waters' various uses, Allco said.

Allco, which is represented by its senior general counsel Thomas Melone, further claims that the DOI has failed OCSLA's balancing test because commercial fishing boats will effectively have to abandon the wind farm's area due to difficulties navigating there. The current plan is for 62 wind turbines.

Vineyard Wind's approval was quickly condemned by the fishing industry, which raised concerns about the project's impact on fish stocks and vessel traffic.

The Biden administration has billed the Vineyard Wind project as a new domestic energy industry source that will help eliminate greenhouse gas emissions from the power sector.

Vineyard Wind is a joint venture of Avangrid Inc and Copenhagen Infrastructure Partners.