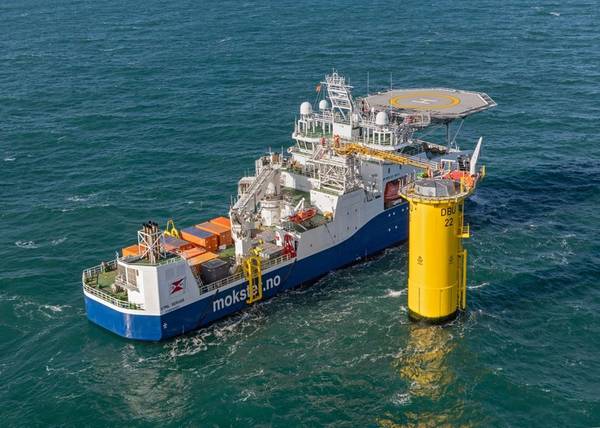 As part of the SOV contract with Equinor, Simon Møkster will deploy its 2014-built Stril Server vessel, which, according to the owner, conducted several thousand successful W2W [walk to work] and crane operations at various wind farms in the North Sea area.

The contract will start in the second quarter of 2022 with the expected duration of 150 days plus options.

"The contract is important to Møkster as it will be one of the first SOV contracts serving floating wind turbines and therefore extra considerations have been made to maneuvering capacities between two moving targets. The project is the first SOV/W2W project for Møkster on the NCS," the ship owner said.