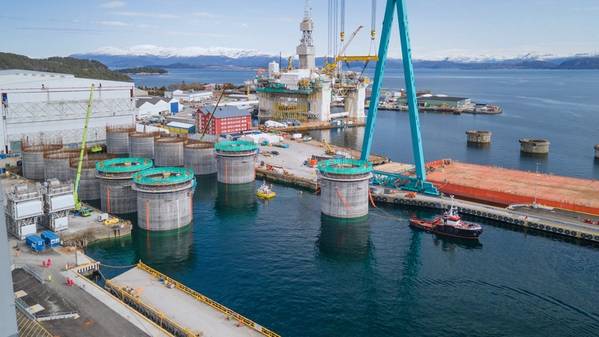 Norway's Aker Solutions has completed the first part of the construction of concrete foundations for what will be the world's largest floating wind farm - Equinor's Hywind Tampen.

The first part of the construction was finalized this week at Aker Solutions’ yard in Stord,  Norway, and the 11 substructures are currently being towed to Vindafjord where the rest of the slip-forming and mechanical outfitting will be completed.

"Hywind Tampen is an important project for the transformation of the energy industry. We are happy to maintain progress in the midst of a pandemic and are now ready for the next phase of the project," said Kenneth  Simonsen, interim executive vice president and head of the renewables business in Aker Solutions. 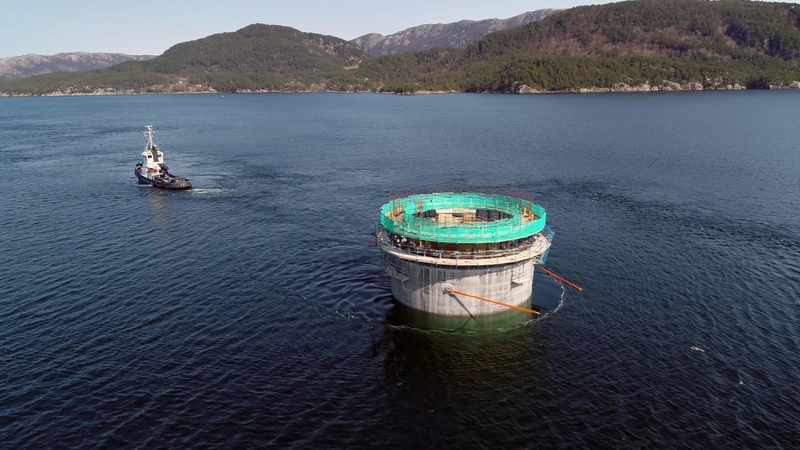 11 substructures are transported from the Aker Solutions yard at Stord to the deep-water site at Dommersnes. (Photo: Woldcam / Equinor ASA)

Equinor’s Hywind Tampen will be the world’s largest floating offshore wind farm and is seen as an important project for competency development and industrialization of offshore wind in Norway.

Hywind Tampen will serve as the power source for five Equinor's offshore oil and gas platforms in Norway, Snorre A and B, and Gullfaks A, B and C. Norway approved Equinor's 4.8 billion Norwegian crowns ($466 million) plan to build the Hywind Tampen project back in April 2020. The eleven 8 MW floating turbines will have a total capacity of 88 MW and meet about 35 percent of the annual power demand of the five platforms.

According to Aker Solutions, the first 20 meters of the concrete foundations were built in the dry dock at Aker Solutions’ yard in Stord. Once the foundations are moored at Dommersnes in Vindafjord, the concrete slip-forming will continue to a height of  107 meters. The scope at Dommersnes includes mechanical outfitting of the foundations before they are transported to Gulen for installation of the wind turbines. The last phase of the project is tow-out and installation offshore, which will be carried out in a 50/50 partnership with DOF Subsea. 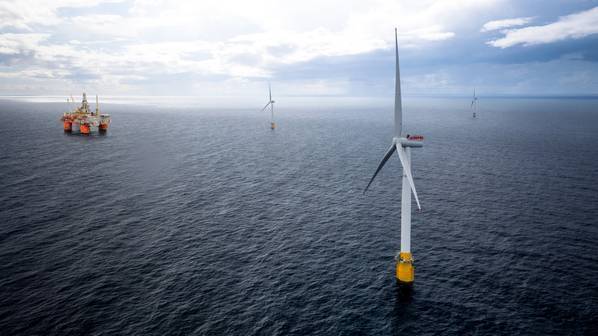 First concrete structure since Troll A

"The Hywind Tampen foundations are the first concrete structures for an offshore project on the Norwegian continental shelf since Troll A in  1995. The concrete technology developed for the petroleum industry is now utilized in a renewable energy project. Hence, Hywind Tampen represents a direct transfer of technology from oil and gas to renewables," Aker Solutions said.

“The project represents a direct transfer of technology from oil- and gas to renewable. The giant Troll A substructure was 369 meters. Now we are building 11 small Trolls. The project is on schedule despite the challenges around covid-19,” says Olav-Bernt Haga, Equinor’s project director for Hywind Tampen. 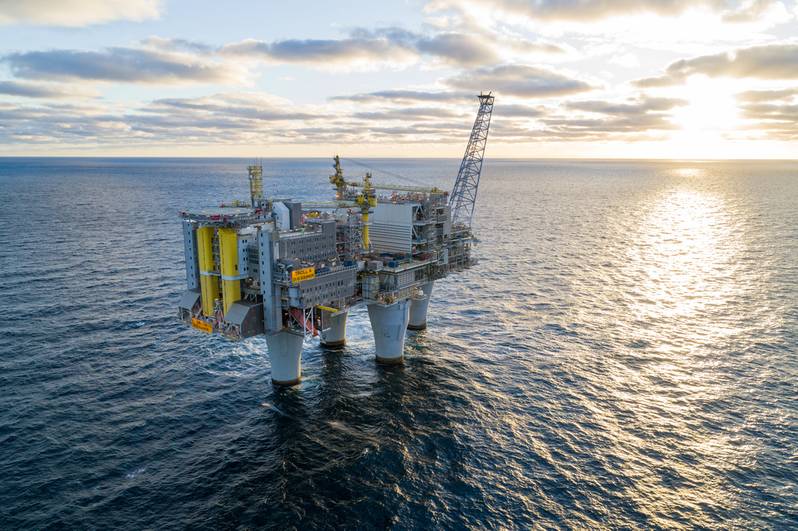 The project has an estimated contract value of NOK 1.5 billion for Aker Solutions and will provide work for about 250 employees in Aker Solutions, the company said.

Including ripple effects to subcontractors and the public sector, the project will involve around 800 work-years in total. The project has already resulted in several sub-contracts to Norwegian suppliers, particularly in the  Rogaland and Vestland regions, Aker Solutions said.

In 2022 all the elements will be collected at the site in Gulen and the assembly work will start using what is probably the largest crane that has been onshore in Norway, Equinor said

“We plan to start towing the completed wind turbines to Tampen early summer of 2022 and complete the offshore work by the end of the year. This is a large and complex industrial project where we use our experience from oil and gas projects,” says Haga.

"The project is of great importance to secure access to electrical power offshore and reduce CO2 emissions from the  Norwegian continental shelf. It is also a contribution to the positioning of the Norwegian industry for a growing international market," Aker Solutions said.

"Aker Solutions’ goal is to contribute to low-carbon production on the  Norwegian continental shelf and to be a part of the energy transition in the society. Our ambition is to grow our renewable projects and low-carbon solutions to count for one-third of the revenues by 2025, and two-thirds by 2030. To achieve this, projects such as Hywind Tampen are of great importance," said Simonsen.

Siemens Gamesa will be responsible for the delivery of the wind turbines. They will be built in multiple locations in Europe before the turbines are transported to Wergeland Base in Gulen in Vestland county, where they will be assembled.

The electric cables will be supplied by JDR Cable System Ltd, which will be fabricating them in Hartlepool in the UK.

Subsea 7 AS will be responsible for installing the electric cables and connection to the Snorre and Gullfaks platforms. 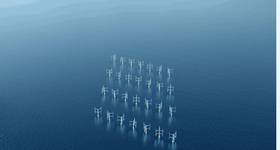