Guyana Relaunches Search for Company to Market Its Crude 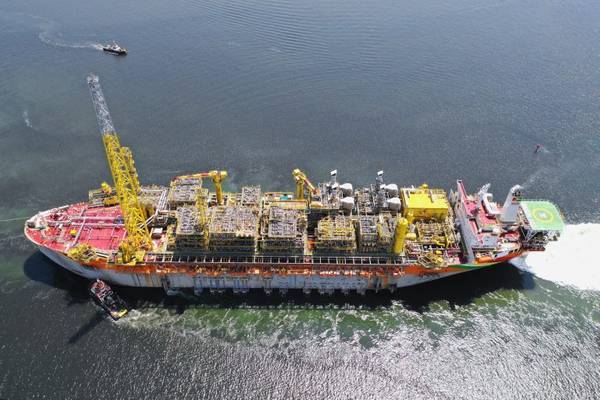 Guyana is re-launching a search for a company to market the government's share of crude oil produced off the South American country's coast to make the tender process "simpler and more competitive," the natural resources minister said on Monday.

According to the notice published late last week, companies will have until Aug. 3 to submit their bids to "competitively market and maximize the value" of the government's allotment and to "create a competitive market" for Liza crude produced by a consortium led by Exxon Mobil Corp.

The re-launch comes after President Irfaan Ali's government discarded a previous tender it issued in August 2020, which received 29 bids. But the government said in February it was forced to disqualify 28 of those companies, blaming criteria set by the prior administration.

"It's basically to level the playing field," Natural Resources Minister Vickram Bharrat told Reuters, adding that the previous criteria disqualified experienced companies such as Hess Corp and Royal Dutch Shell, both of which have marketed some of the government's crude cargoes.

Bharrat added that with the new tender, the government was seeking to "bring more revenue or benefits to Guyana."

The Exxon-led consortium, which also includes Hess Corp and China's CNOOC Ltd, has discovered more than 8 billion barrels of oil and gas off Guyana's coast, transforming the poor country into the world's newest energy hotspot.

The government is contractually entitled to a portion of the crude produced by Exxon, but with no state oil company nor domestic refining capacity, the government relies on external firms to market its share of the oil.