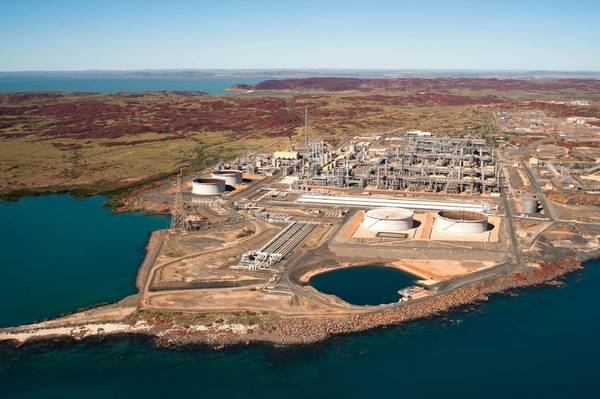 Woodside Petroleum is rectifying a corrosion issue identified during planned maintenance at the Karratha gas plant in Western Australia, a company spokesperson said on Friday.

"We have discussed with the regulator and are taking all necessary measures to ensure the ongoing safety of our people and operations," the spokesperson told Reuters, adding there was no material impact to Woodside's current production guidance.

The spokesperson did not provide any further details on the corrosion.

It was not immediately clear where the corrosion occurred or how serious the issue was, but a source familiar with the matter said it could have occurred in one of the LNG production trains which had been shut for planned maintenance.

According to Woodside's website, maintenance had been scheduled on an LNG train from June 18 to July 18 and another over Aug. 13 to Sept. 12, though it was not immediately clear if these were on separate production trains.

The NWS project, operated by Woodside, counts the Australian units of BHP Group, Chevron, Shell among its part owners.

Japan Australia LNG, a joint venture between Japan's Mitsubishi Corp and Mitsui & Co. is also a part-owner of the NWS project.