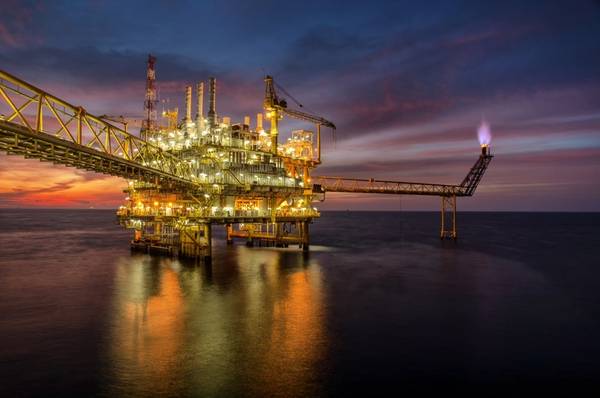 Engineering and consultancy company Wood Plc said on Thursday its first-half revenue fell 21% as its clients in the energy industry cut back on spending but predicted an improvement in margins compared with crisis-hit 2020.

The UK-listed firm, whose clients include Norwegian oil major Equinor and Canada's Hibernia Management and Development Company, has seen companies cancel new contracts and cut back on existing ones as new COVID-19 variants and lockdowns dampen oil demand.

The Aberdeen-based company said revenue on a like-for-like basis dropped to $3.2 billion in the six months ending June 30.

It also said it expected adjusted core earnings for the first half to be between $255 million and $265 million, a 12% fall from a year earlier.

Wood, however, sees an improvement in margins in the second half of the fiscal year mainly due to the improving performance of its consulting business, which accounts for about a third of the total revenue.

Strength in the consulting business helped the company's order book rise to $6.9 billion at the end of May, up 6% from December.

(Reporting by Shanima A in Bengaluru; Editing by Aditya Soni) 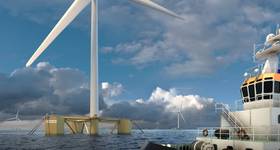