Exxon to Cut US Workforce by Up to 10% Annually 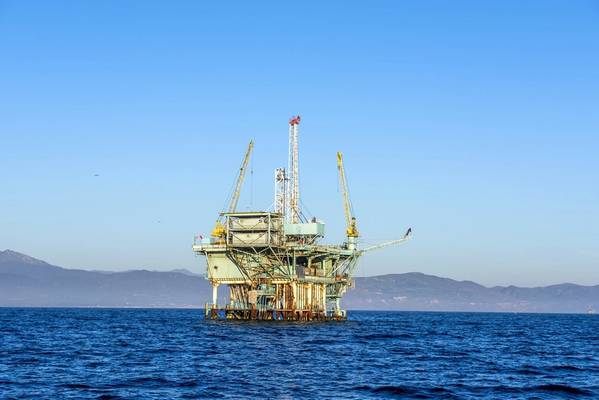 Top U.S. oil producer Exxon Mobil Corp is preparing to cut its U.S. office workforce by between 5% and 10% every year for the next three to five years, Bloomberg News reported on Monday citing people familiar with the matter.

The job cuts will target the lowest-rated employees relative to peers as part of an ongoing performance assessment program and will therefore not be classified as layoffs, the said. The affected employees have not been notified yet, the report added.

The planned reductions come at a time Exxon is facing a massive task of re-charting its course to appease investors frustrated with the company's apparent overspending. The company lost three board seats to hedge fund Engine No. 1 after last month's annual shareholders' meeting.

Exxon spokesperson Casey Norton said the company has had this performance assessment process in place "for several years" and it's "entirely unrelated to any workforce reduction plans."