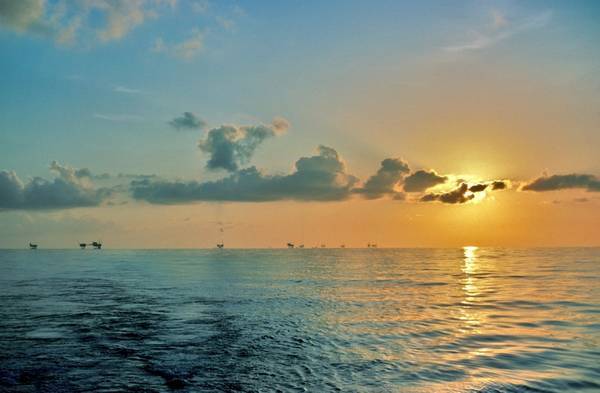 The oil companies, which include Shell Offshore, BP Exploration & Production, ConocoPhillips Company and Marathon Oil Company, previously sold rights and interests in various oil and gas properties to Fieldwood or its predecessor, Apache Corporation, or have signed contracts with Fieldwood governing assets that are being transferred under the proposed plan. Fieldwood, represented by Weil Gotshal & Manges, filed for bankruptcy in August for the second time since 2018, blaming the impact of the COVID-19 pandemic on oil prices.

The companies filed their objections on Wednesday ahead of a June 9 virtual hearing at which U.S. Bankruptcy Judge Marvin Isgur in Houston will consider the plan.

Under Fieldwood’s proposed reorganization plan, existing lenders will acquire certain deepwater and shelf assets for $1 billion, an amount that consists of a credit bid of existing debt and $105 million in cash. Additionally, Fieldwood will break itself up into multiple entities. One of the entities, known as Fieldwood Energy I LLC, will take certain properties Fieldwood acquired from Apache Corporation in 2013, as well as related liabilities. The company, which operates in the Gulf of Mexico, will also abandon certain oil and gas leases.

The oil companies objecting to the plan contend that Fieldwood has not explained how it will address the environmental and regulatory liabilities associated with those leases and fear they will wind up on the hook for the costs. They also asserted that the new entities created through the restructuring will not have enough money to pay for any new environmental liabilities.

“Permitting the Debtors to abandon these assets would, from a public policy perspective, establish a troubling precedent whereby future debtors may avoid similar widespread environmental decommissioning liabilities in the Gulf of Mexico,” Shell, represented by Norton Rose Fulbright, said in its objection.

A lawyer for Fieldwood, Alfredo Perez of Weil, did not immediately respond to a request for comment.

The oil producers also took issue with what they called overly broad releases for Fieldwood’s lenders, junior creditors, predecessors, and current and former officers and directors, among others. Shell specifically targeted Apache, saying it should not be released from any environmental or decommissioning obligations or obligations to companies with which Fieldwood had joint working interests.

BP, represented by Greenberg Traurig, said in its objection that it will seek recovery of any costs stemming from Fieldwood’s environmental obligations that it ends up covering. BP estimates that those costs could amount to $340 million.

BP also took a shot at Fieldwood’s management team, saying the plan is destined for failure in part because it’s being spearheaded by the same people who led the company into bankruptcy twice in three years.

“Nothing in the current plan suggests that the debtors will achieve success this time around,” BP said.

Through the prior bankruptcy, Fieldwood cut $1.6 billion from its debt load and secured financing for its purchase of deepwater oil and gas assets off the Gulf of Mexico.

The current plan provides Fieldwood with $304 million in exit financing and calls for lenders to raise $40 million through an equity rights offering.

The case is In re Fieldwood Energy LLC, U.S. Bankruptcy Court, Southern District of Texas, No. 20-bk-33948.

(Maria Chutchian reports on corporate bankruptcies and restructurings. She can be reached at [email protected].) 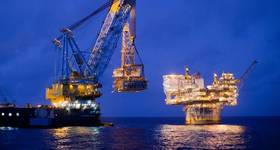