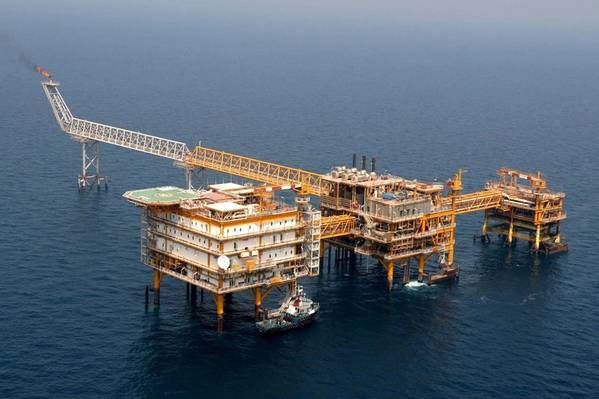 Japanese refiners will need at least three months to resume Iranian oil imports even if Tehran's nuclear talks with world powers lead to an agreement and a lifting of sanctions, the head of the Petroleum Association of Japan (PAJ) said on Thursday.

"Even if the resumption of Iranian oil export is really going to happen, we'll have to consider it from then and it will take at least three months to resume import," PAJ President Tsutomu Sugimori told a news conference.

Eneos Holdings Inc, Japan's biggest oil refiner, has not started such a consideration yet, added Sugimori, who serves as chairman of the company.

The oil markets are watching the Iranian nuclear talks to see if sanctions on its oil exports would be lifted in full, with prices on both sides of the Atlantic easing amid concerns of possible return of Iranian supply.

On Tokyo 2020 Olympics, for which Eneos is an official partner, Sugimori said he was aware that many people have concerns about holding the Games, but that it was the company's "role to support the Tokyo Olympics as a partner".

Several polls have shown the majority of the public is opposed to holding the Games this summer as Japan struggles to contain a fourth wave of infections and prepares to extend a state of emergency in much of the country.

The head of a Japanese doctors' union has even warned that holding the Games, due to begin in eight weeks, could lead to the emergence of an "Olympic" strain of the coronavirus.